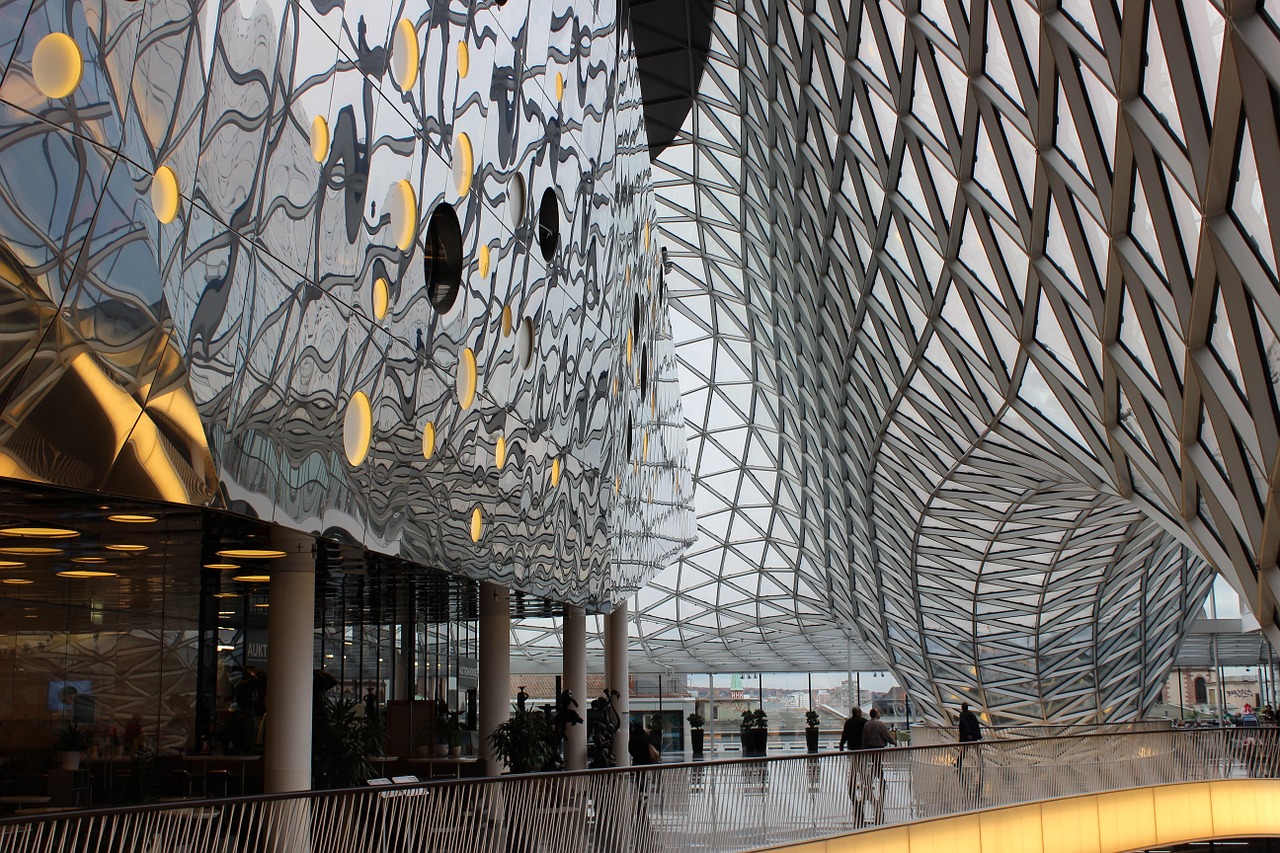 Last month the WAN Summit came to Frankfurt for the first time. This inaugural event brought with it conversations about SD-WAN selection and implementation, cloud-based applications, and sourcing local access and broadband.

We were also thrilled to get feedback from our German audience about how they’re managing their networks, implementing SD-WAN, and juggling MPLS.

Below are five new findings from enterprise attendees at the Frankfurt summit. (For comparison, check out what we learned from our NY audience earlier this year.)

Let's start with the basics: why is SD-WAN for you? In Frankfurt, 36 percent of our enterprise attendees said it was to improve WAN performance. Cutting total WAN spend and reducing provisioning time were next in line, at 18 percent apiece.

The majority of our enterprise attendees say they plan to adopt SD-WAN but are still selecting a vendor.

From where do you primarily source your global WAN? A whopping 62 percent of Frankfurt enterprise attendees say it's a mix of global and regional providers.