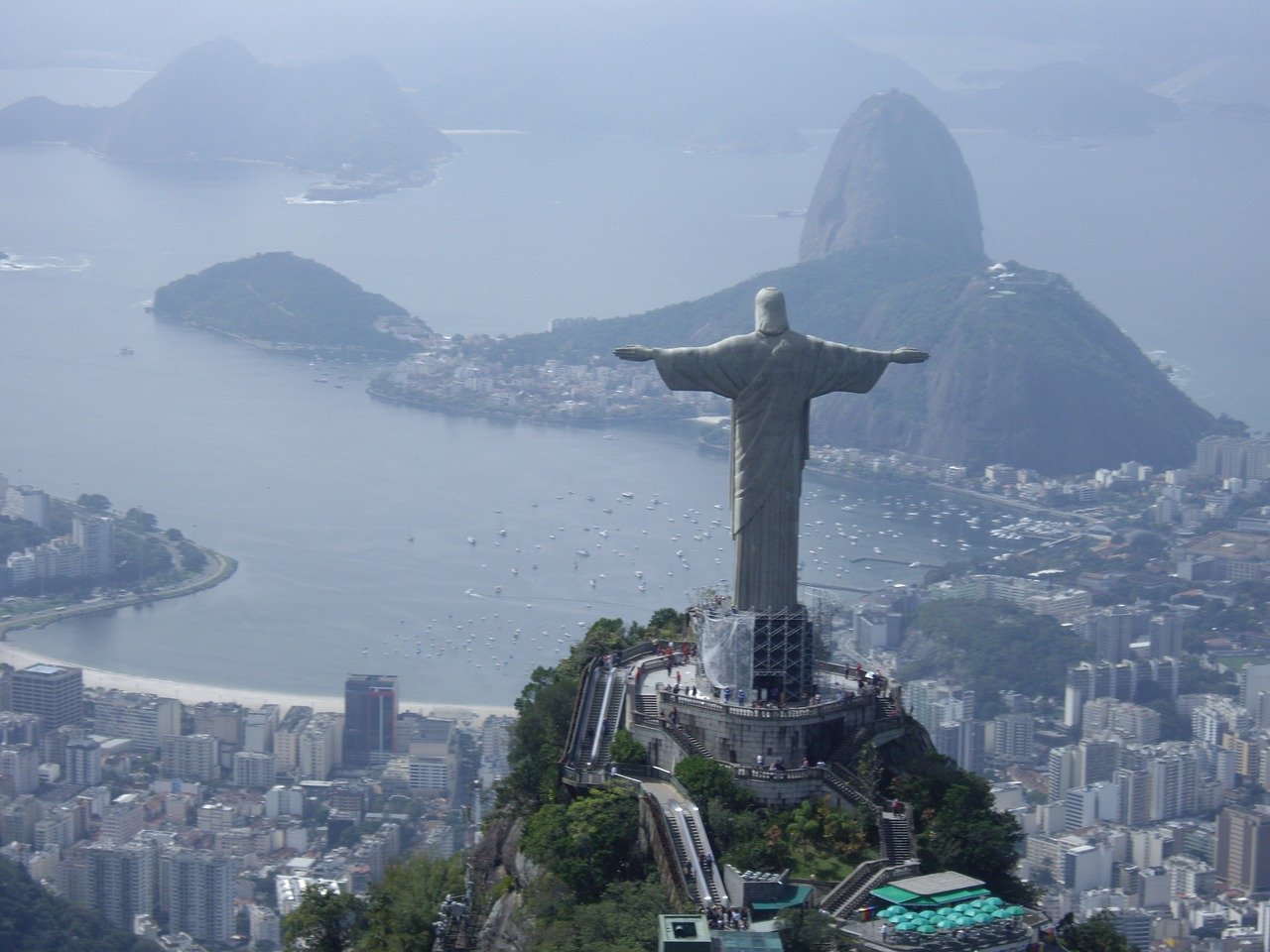 Game of Phones: How Fresh Blood Could Reshape the Mobile Battleground of Brazil

Brazilian full-service telecom operator Oi has had a rough ride since the 2014 collapse of its ill-fated merger with Portugal Telecom. Oi remains saddled with an enormous debt from this move; the telco filed the largest bankruptcy request in Brazil’s history in June 2016, effectively leaving it at the mercy of its creditors.

Today we look at the front-runners for a potential takeover of Oi, as well as related companies and assets that could come into play in the next few years.

Chinese investment in Latin America is at an all-time high; China has pledged to increase trade with the region by $500 billion and foreign investment to $250 billion by 2025.

Chinese investment in Latin America is at an all-time high; China has pledged to increase trade with the region by $500 billion and foreign investment to $250 billion by 2025.

So it comes as little surprise that the front-runners for a potential takeover of Oi are a pair of Chinese firms. China Telecom–in association with private equity firm TPG Capital–is believed to be in pole position. However, China Mobile also staged preliminary discussions in late-2017, signposting its own interest in the Brazilian market.

Beyond the Wall: AT&T to Head South Again?

Despite well-documented Chinese interest, Oi’s management team are thought to prefer a tie-up with local pay-TV operator Sky Brazil, which is 93 percent-owned by satellite firm DirecTV, itself a unit of U.S. giant AT&T Inc.

AT&T has been linked with the Brazilian market on a number of occasions since entering Mexico in 2015, and is now tipped to bid in this year’s 700MHz spectrum auction. The U.S. company may yet replicate its acquisition-driven Mexican launch strategy and pursue acquisition talks with Oi.

A Song of ICE Group and Fire

When Scandinavian firm AINMT Holdings (since renamed ICE Group) announced that it had secured a 30 percent stake in Nextel Brasil, it came as something of a surprise to industry observers.

Despite modest success in Norway, Sweden, and Denmark, the company seemed ill-suited for the savage cut-and-thrust of the Brazilian marketplace.

Despite modest success in Norway, Sweden, and Denmark, the company seemed ill-suited for the savage cut-and-thrust of the Brazilian marketplace. Indeed, ICE’s option to double its stake, and duly take control of the company, was scrapped in February 2018, casting doubts over its future plans in Latin America.

After AT&T’s 2015 acquisition of Nextel in Mexico (it was merged with fellow acquisition Iusacell) the U.S. giant may yet consider scooping up another Nextel unit, and benefit from its appealing spectrum holdings.

The Spoils of War and Other Key Assets

As market conditions intensify, other smaller telcos are also likely to scramble for investment.