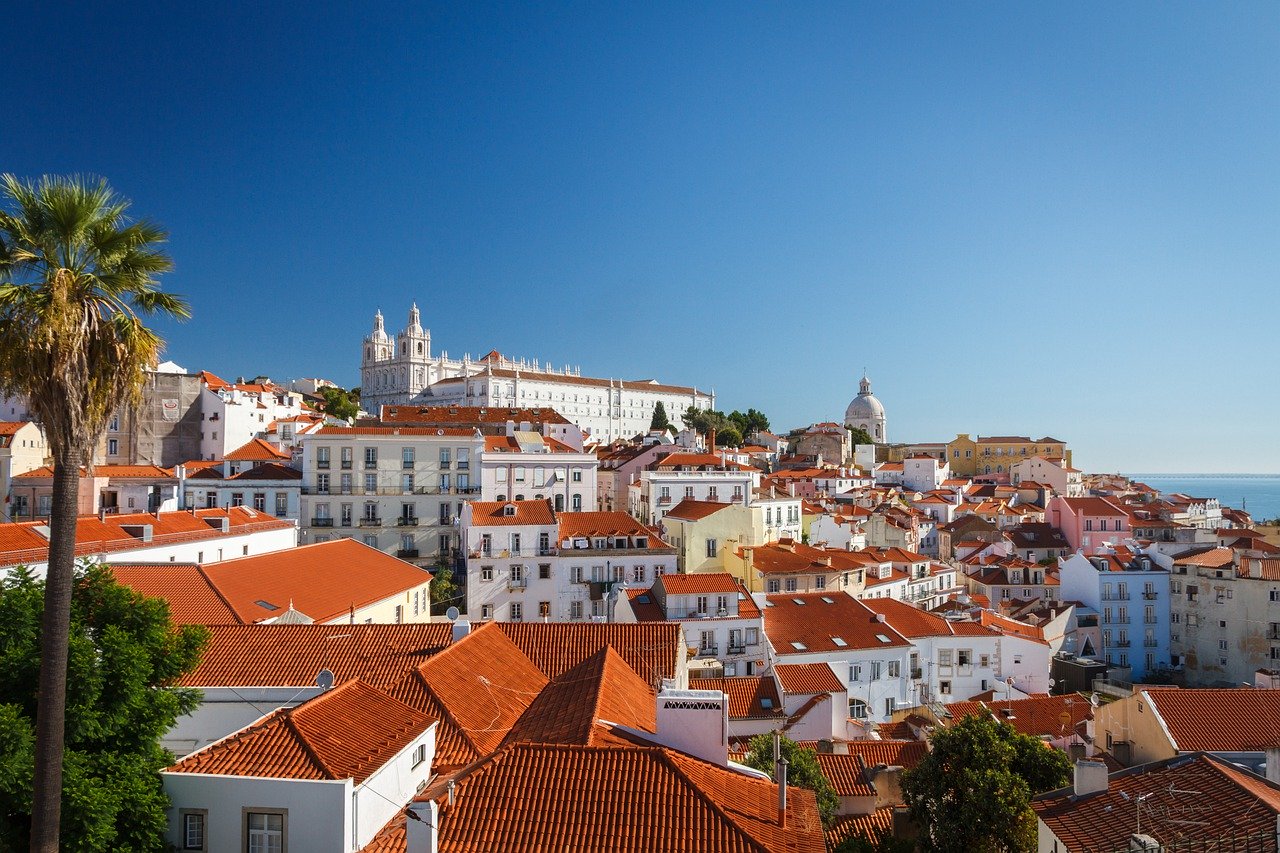 How a Mega-Merger Nearly Destroyed a Brazilian Telecom Giant

The ill-advised merger between Brazilian telecom giant Oi and Portugal Telecom—a union that we first heard about in October 2013—ranks as one of the more disastrous telecom tie-ups in recent memory. While Oi’s subsequent financial issues have been well-documented, the slow unraveling of the enlarged company is altogether less clear-cut.

Today we look closer at the fallout.

In an effort to better compete with their international rivals, Oi and Portugal Telecom announced the combination of their businesses in October 2013. In May 2014, 100% of share capital from flagship business PT Portugal was migrated to Oi as part of a capital increase.

The First Signs of Trouble

The new, enlarged entity was to be known as CorpCo, but the merger hit a stumbling block in July 2014 when it was revealed that the Portuguese group had failed to inform Oi of its links to investment firm Rioforte.

When Rioforte—itself owned by Portugal Telecom shareholder Espirito Santo—failed to pay EUR847 million ($933 million) of short-term debt later that month, CorpCo started to crack. The Portuguese firm’s stake in the venture was reduced to cover the shortfall. In October 2014, Zeinal Bava—himself the former CEO of Portugal Telecom—stepped down as chief executive of Oi, plunging the CorpCo agreement into uncertainty.

With their merger plans in tatters, in December 2014 the Oi board approved plans to sell the PT Portugal assets to European group Altice for EUR7.4 billion. This deal closed in June 2015.

In June 2016, with its future prospects still looking bleak, Oi filed the largest bankruptcy request in Brazil’s history. This move effectively left the telco at the mercy of its creditors.

In June 2016, with its future prospects still looking bleak, Oi filed the largest bankruptcy request in Brazil’s history. This move effectively left the telco at the mercy of its creditors.

The filing, which covered Oi and six subsidiaries, listed BRL65.4 billion ($19.2 billion) of debt. The company said that it chose judicial reorganization to preserve the value of its holdings and continue providing service to its customers.

The Judicial Reorganization Plan came to fruition in January 2019. In total, 3.226 billion new common shares were issued during the capital increase process, generating around BRL4 billion for the cash-strapped telco.

With the Portuguese assets disposed of, Oi’s inherited African businesses were next in line for divestiture. But the process has proven challenging and remains unfinished.

After a series of false starts, June 2016 saw Africatel Holdings co-owner Samba Luxco agree to reduce its Africatel stake from 25% to 14%, thereby increasing Oi’s Africatel ownership to 86%. In exchange, Africatel agreed to transfer its approximately 34% stake in MTC to Luxco.

Okay. Are you keeping up? Because there’s more.

Still pending is the sale of Timor Telecom to Investel Communications for approximately $36 million. The Rio de Janeiro court authorized Oi to proceed with the sale in March 2017, although the transaction has yet to close.

With the bulk of its overseas businesses now offloaded, in February 2020 Oi hired Lazard as its financial adviser. Oi continues to explore the divestment of its non-core domestic assets, with a view to bankrolling its ongoing fiber-to-the-home expansion plans. As such, Lazard joined Bank of America Merrill Lynch, which continues to support Oi in the process.

Oi continues to explore the divestment of its non-core domestic assets, with a view to bankrolling its ongoing fiber-to-the-home expansion plans. As such, Lazard joined Bank of America Merrill Lynch, which continues to support Oi in the process.

According to Oi, the two firms will “act in a coordinated manner to evaluate strategic alternatives.”

Industry insiders have long suggested that the telco will sell off its mobile business and concentrate on its more lucrative fiber activities. Currently, Oi operates the fourth-largest mobile network in Brazil. Other assets likely to be sold include cell towers, data centers, and real estate.

While Oi may be out of the woods, its future is far from certain. Its rivals remain poised to pounce on its assets, jeopardizing its fragile position even further.