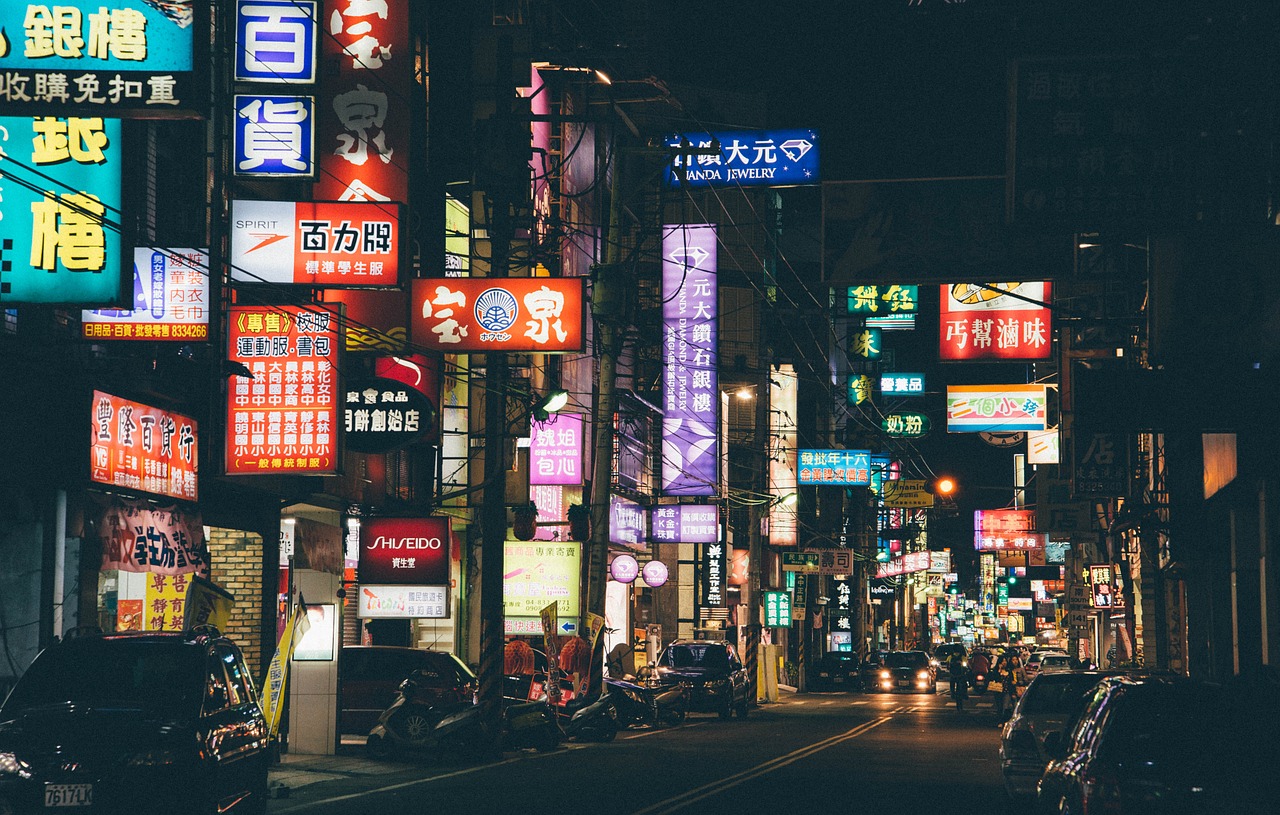 Huawei: No Way or All the Way?

The company is now facing a backlash from a growing number of governments and telcos around the world.

Several years ago, experts raised the fear that Chinese tech firms could work on behalf of China’s government to carry out espionage or sabotage. Several countries have since implemented legislation to restrict the use of Chinese gear in sensitive networks.

The U.S. has been at the forefront of this effort. In August 2018, President Trump signed a law that barred any U.S. government agencies from deploying equipment made by Huawei or fellow Chinese vendor ZTE.

There is speculation that Trump could extend the ban to all U.S. wireless networks.

To make matters worse for Huawei, in January 2019 the U.S. Department of Justice brought a series of charges against the supplier and two affiliate companies–Huawei Device USA and Skycom Tech–and Chief Financial Officer Wanzhou Meng.

Beijing has said that the legal case is politically motivated.

“Today we are announcing that we are bringing criminal charges against telecommunications giant Huawei and its associates for nearly two dozen alleged crimes,” said Acting Attorney General Matthew G. Whitaker.

According to the Department of Justice, Huawei and Meng “willfully conducted millions of dollars in transactions that were in direct violation of the Iranian Transactions and Sanctions Regulations.”

According to the Department of Justice, Huawei and Meng “willfully conducted millions of dollars in transactions that were in direct violation of the Iranian Transactions and Sanctions Regulations.”

In a separate lawsuit, Huawei has also been accused of stealing technology from U.S. cellco T-Mobile.

Back in March 2017, ZTE agreed to pay an $892 million fine after pleading guilty to breaking trade sanctions against Iran and North Korea.

With revenues of $92.6 billion (CNY 603 billion) in 2017, the idea of a similar fine might not be too daunting for Huawei. What will sting more, however, is the prospect of being cut off by current and future customers due to security concerns and its links with Iran. 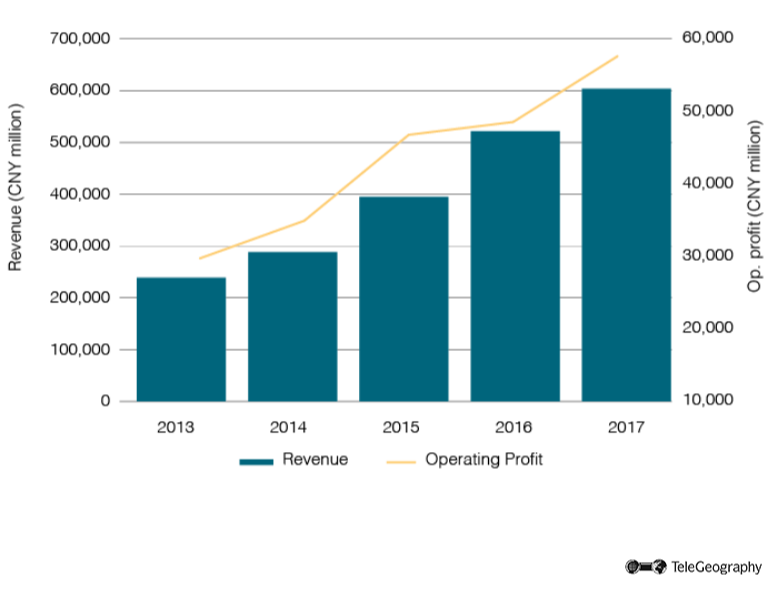 The U.S. is not the only country concerned about Huawei’s links to the Chinese government.

In August 2018 Australia blocked Huawei from taking part in the rollout of 5G networks in the country, saying the involvement of any companies “likely to be subject to extrajudicial directions from a foreign government that conflict with Australian law” presented too much of a risk.

In January 2019, prospective mobile network operator TPG Telecom halted its 4G LTE rollout due to its reliance on equipment provided by Huawei.

As a result, in January 2019, prospective mobile network operator TPG Telecom halted its 4G LTE rollout due to its reliance on equipment provided by Huawei.

TPG had selected the Chinese vendor as its supplier for the to-be-constructed network, as it believed doing so would allow for a simple upgrade path from 4G to 5G technology. However, in light of the government ban, the company has said “That upgrade path has now been blocked…It does not make commercial sense to invest further shareholder funds.”

It is understood that the decision to halt the infrastructure deployment was taken as the project was at a stage where TPG would have needed to place orders for new equipment to continue.

Meanwhile, in November 2018, Spark New Zealand announced that it would be unable to use Huawei technology in its planned 5G network due to restrictions imposed by New Zealand’s Government Communications Security Bureau (GCSB).

The Director General of the GCSB Andrew Hampton revealed that “a significant network security risk was identified” with regard to Spark’s plans for using Huawei equipment.

Just days before, Spark and Huawei New Zealand had switched on a live multi-vendor 5G trial network at the telco’s 5G lab in Auckland.

Elsewhere, in December 2018 it was reported that carriers in Japan had also chosen not to deploy Huawei equipment in their 5G networks following advice from their government. Poland, the U.K., and the Czech Republic are among the other nations that have raised similar security concerns.

Operators in some countries have, however, stood behind Huawei–for the time being, at least. TIM in Italy has said it will continue to use the vendor’s products unless it is told otherwise by the government.

In February 2019, Turkcell of Turkey labelled Huawei “a reliable business partner” and said that their partnership would continue.

Indeed, the Turkish firm has even suggested that Huawei’s rivals in the mobile equipment market could be active in the background, helping to fan the flames of the controversy in order to put a major competitor out of the game. Turkcell has given no evidence to back up this claim, however. 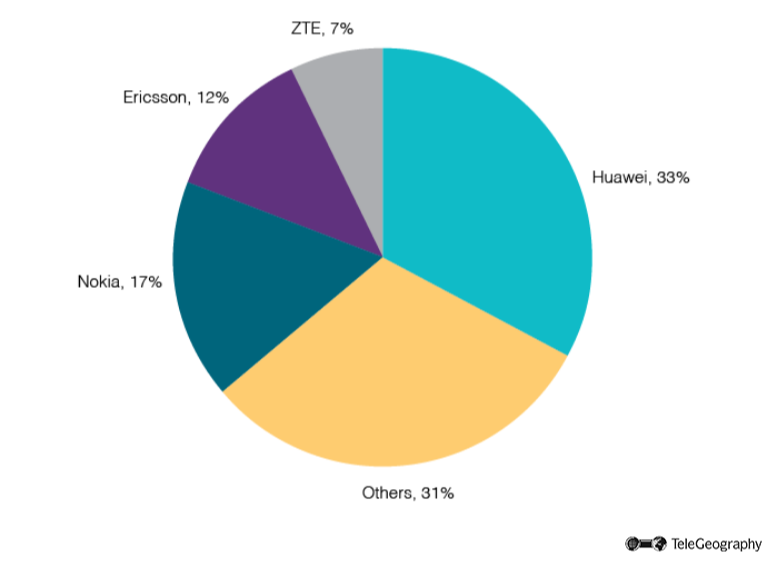 Huawei was thought to represent around 33 percent of the mobile network equipment market as of mid-2018, ahead of Nokia (17 percent), Ericsson (12 percent) and ZTE (7 percent).

With the U.S. administration actively encouraging its allies to abandon Huawei as a supplier, the vendor’s future in 5G markets outside of China is far from secure.