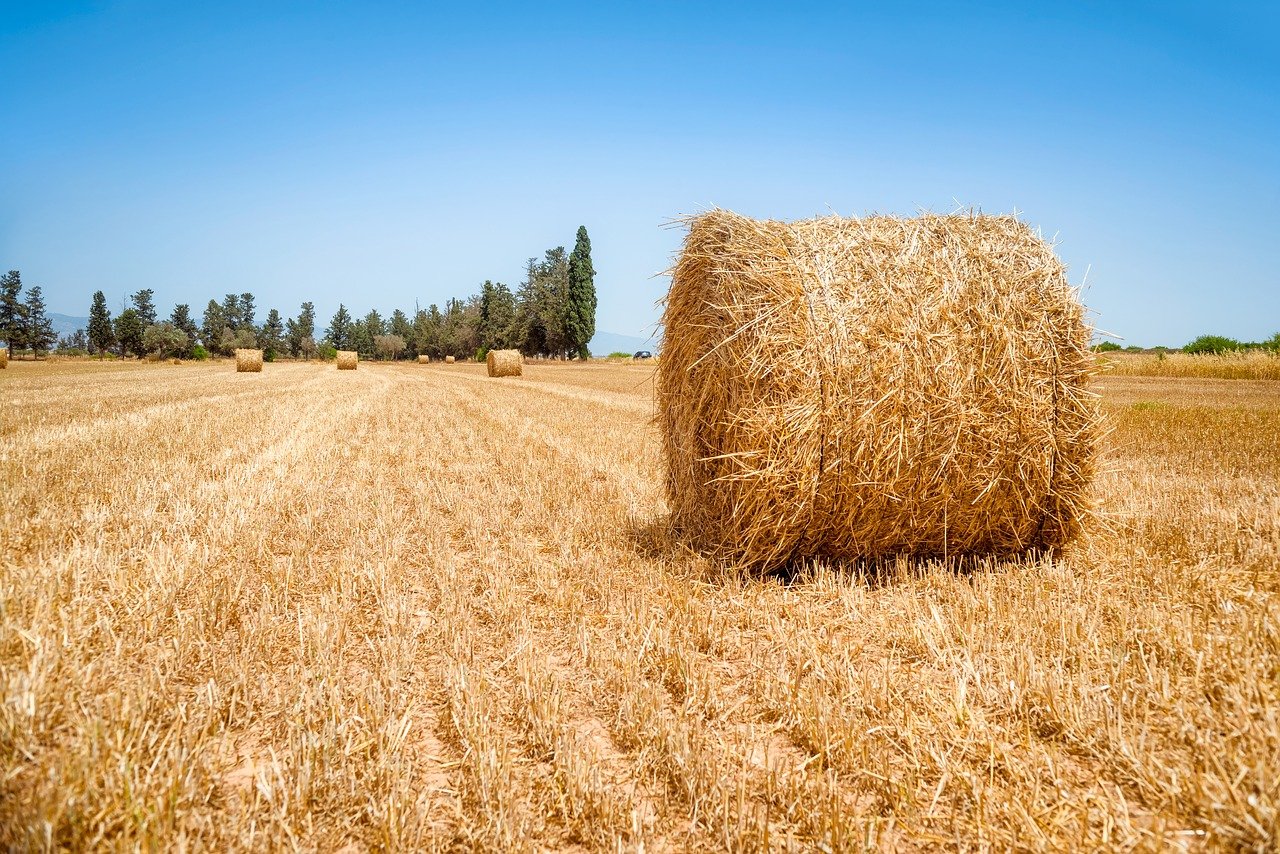 The U.S. mobile market is notoriously ultra-competitive, and household names like Sprint aren't the only ones to have been squeezed out in recent years.

Since 2020, Verizon Wireless has snapped up regional players such as Chat Mobility, Bluegrass Cellular, Triangle Mobile, and Chariton Valley Communications.

Tellingly, all four operators were participants in the telecom giant’s “LTE in Rural America” program, which leased 700MHz of spectrum to regional players in areas where Verizon had no intention of deploying infrastructure. After going live in 2010, the project was completed in October 2015, when all 21 participants were confirmed to be operational.

At the program’s peak, operators collectively covered more than 2.7 million people across 169 rural counties in 15 states.

Despite Verizon’s low-key takeover spree, dozens of smaller players continue to thrive in the U.S. This week we take a deep dive into the regional cellular scene and uncover the cellcos serving rural America.

In October 2011, Appalachian Wireless signed up for the Verizon Wireless “LTE in Rural America” program. Under the terms of this agreement, Verizon leased the cellco spectrum in the 700MHz “Upper C” block. The network went live in June 2013.

In a bid to keep pace with its nationwide rivals, Appalachian Wireless has already disclosed plans to turn off its 3G network by December 31, 2022.

In a bid to keep pace with its nationwide rivals, Appalachian Wireless has already disclosed plans to turn off its 3G network by December 31, 2022, and is already plotting a 5G upgrade.

Formed in 1991 and headquartered in Wilkesboro, North Carolina, Carolina West Wireless is owned by co-investors Skyline Telephone and Surry Telephone.

In May 2019, the company signed a multi-year network modernization deal with Swedish vendor Ericsson. Under the agreement, Ericsson agreed to provide its Ericsson Fast VoLTE Launch solution to Carolina West Wireless, enabling the carrier to offer VoLTE, Wi-Fi calling, and future-enriched communication services.

More recently, Carolina West Wireless has taken steps to secure 5G-suitable spectrum in FCC frequency sales. The cellco paid $15.8 million for a number of 3.7GHz licenses in Auction 107, followed by a $3.8 million bid for 3.45GHz concessions in Auction 110.

Green Bay-based Cellcom was launched back in 1987 as a subsidiary of regional telco Nsight Telservices, and currently serves users in northeastern and central Wisconsin and in Michigan’s upper peninsula.

In April 2012, Cellcom announced that its LTE network had gone live in seven areas of northeastern and central Wisconsin; the network was later extended across Cellcom’s footprint.

Although Cellcom is said to be using the 600MHz and 850MHz bands for 5G, the company has also scooped up multiple blocks of mmWave spectrum in successive FCC auctions.

Although Cellcom is said to be using the 600MHz and 850MHz bands for 5G, the company has also scooped up multiple blocks of millimeter wave (mmWave) spectrum in successive FCC auctions.

The Cellular One brand name has an illustrious history in the U.S.—changing hands multiple times since its initial introduction way back in 1977. Now, however, it is only used by a handful of small-scale mobile providers, including Cellular One of Northeast Arizona.

Cellular One operates in rural Arizona, New Mexico, and Utah and delivers mobile coverage to underserved tribal lands and rural communities in the American Southwest. The company runs a network of more than 255 cell sites, covering 60,000 square miles.

In October 2020, Choice NTUA Wireless selected Nokia to deploy a 4G fixed-wireless network, using a combination of spectrum in the 600MHz, 2.5GHz, and 3.5GHz bands.

Illinois Valley Cellular—one of the first wireless phone operators in Illinois—provides service to eight counties, which run from the Indiana state line to south of Chicago, north of Peoria, and toward the Iowa state line.

In May 2014, Illinois Valley Cellular selected NewCore Wireless to host its 4G LTE network, and an LTE-Advanced upgrade went live in October 2019.

After Harold Weis and his family grew Inland—originally Inland Telephone & Security—from a fixed-voice telephony and security company to a full-fledged cellular provider, the company began providing cellular service in 1989.

In 1989, Harold partnered with Saint John Co-op and Pioneer Telephone and began to buy and lease land for cellular towers all over eastern Washington and into the panhandle of Idaho. Today, Inland Cellular operates and manages 272 communication sites across Washington and Idaho.

In May 2019, Inland selected Open RAN supplier Parallel Wireless to deliver 600MHz 4G LTE coverage expansion and 5G upgradeability. The contract allowed Inland Cellular to offer VoLTE, while the eventual migration from 4G to 5G can be achieved through a simple software update.

In a 2020 interview with The Washington Post, Chip Damato, Director of Business Strategy at Inland Cellular, noted that cost was the main reason the cellco opted for an Open RAN network. Damato estimated that the technology has cut the price of each cell site by 40%, to about $20,000.

James Valley Telecommunications is the modern incarnation of the James Valley Cooperative Telephone Company, which was incorporated in September 1951.

After the sleet storm of 1950 destroyed miles of telephone lines that were never restored, locals secured a Rural Electrification Administration loan to rebuild the old system.

After the sleet storm of 1950 destroyed miles of telephone lines that were never restored, and locals secured a Rural Electrification Administration loan to rebuild the old system.

As with many regional carriers, James Valley has partnered with nationwide coverage to offer extended connectivity.

The former CDMA operator hired Ericsson to roll out a 4G LTE network in 2013.

Keep reading this analysis in Part 2.