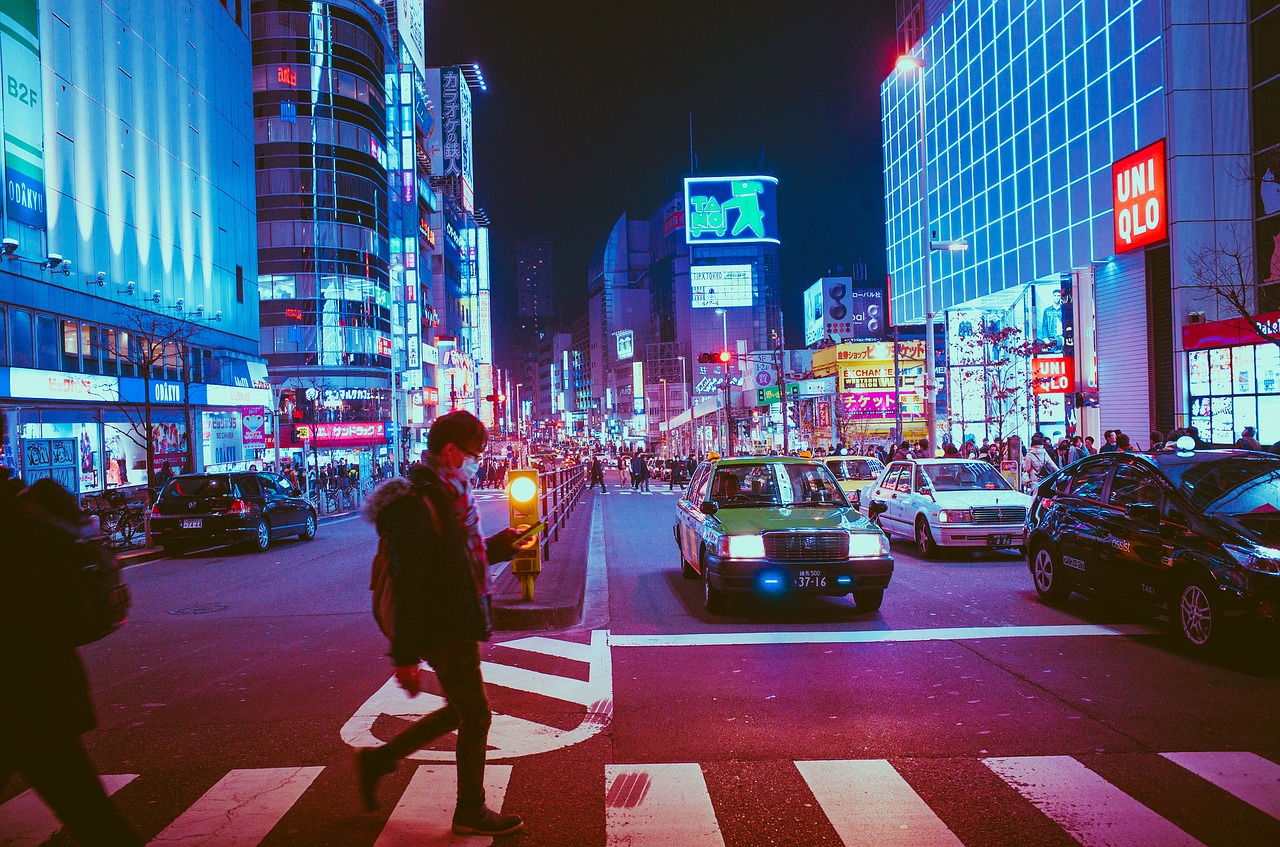 Rakuten Aims to Make a Splash in Japan

Japan has one of the most technologically advanced mobile markets in the world. Three well-established players–NTT DOCOMO, KDDI, and Softbank–dominate the sector.

When combined, these three claimed over 170 million subscribers at the end of 2018.

Beyond this trio of operators, consumers may also choose from a host of virtual operators. In fact, MVNO users accounted for almost 12 percent of the overall market as of December 2018, according to our GlobalComms Database.

But with the rivalry between the main players already intense, the market is poised to see more competition in the shape of a fourth network operator. 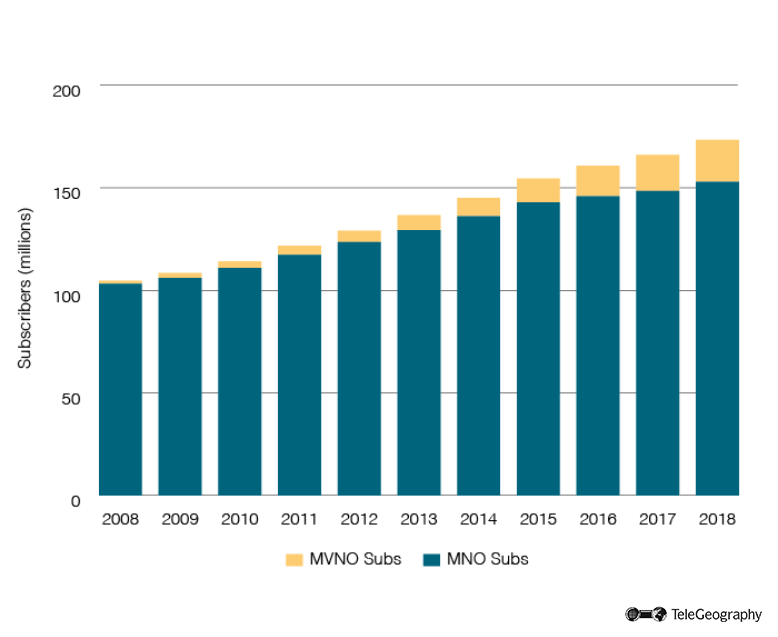 In December 2017, Japan’s largest e-commerce company, Rakuten, revealed that it was planning to launch its own commercial nationwide 4G network in October 2019. They even set a goal of signing 10 million users by 2028.

Rakuten already had some experience in the market via an MVNO venture with host network operator DOCOMO. There was also a September 2017 acquisition of Japan’s sixth largest smartphone maker Freetel.

As such, in January 2018 Rakuten established a new wireless venture: Rakuten Mobile Network. A month later it filed an application with the Ministry of Internal Affairs and Communications for 4G-suitable 1.7GHz and 3.4GHz cellular frequencies; its bid was approved in April 2018.

The company plans to invest around JPY600 billion ($5.4 billion) to build its own wireless network, while simultaneously planning to locate network bases at utility facilities including those of Tokyo Electric Power Co (Tepco), Chubu Electric Power Co, and Kansai Electric Power Co.

Rakuten hopes to cover 96 percent of the Japanese population by the end of fiscal 2025. Until it establishes its own network throughout the country, it will lease 4G network capacity from KDDI under a partnership signed in November 2018.

Rakuten is rolling out its infrastructure under a contract signed with Nokia in February 2019. The new network will be deployed across Japan, including Tokyo, Osaka, and Nagoya. It will use Nokia Cloud RAN, AirScale radios (remote radio heads), and the Nokia AirGile cloud-native core. Further, it will incorporate technologies such as Nokia IP Multimedia Subsystem, Session Border Controller, and Telco Application Server for a fast rollout of services like VoLTE.

The entry of Rakuten into the MNO sector is bound to shake up the Japanese cellular market. Its existing mobile resale services, introduced in November 2014, target price-conscious customers with low-cost tariff and handset deals. It will aim for a similar audience once services are launched over its own infrastructure.

Its existing mobile resale services, introduced in November 2014, target price-conscious customers with low-cost tariff and handset deals. It will aim for a similar audience once services are launched over its own infrastructure.

The firm said it is considering monthly service fees of between JPY2,000 and JPY4,000. This is comparable with low-cost resellers and roughly half the JPY6,000-JPY7,000 charged by the three incumbent carriers.

5G is the Future of Japan
Japan 3G, 4G and 5G Market Forecasts 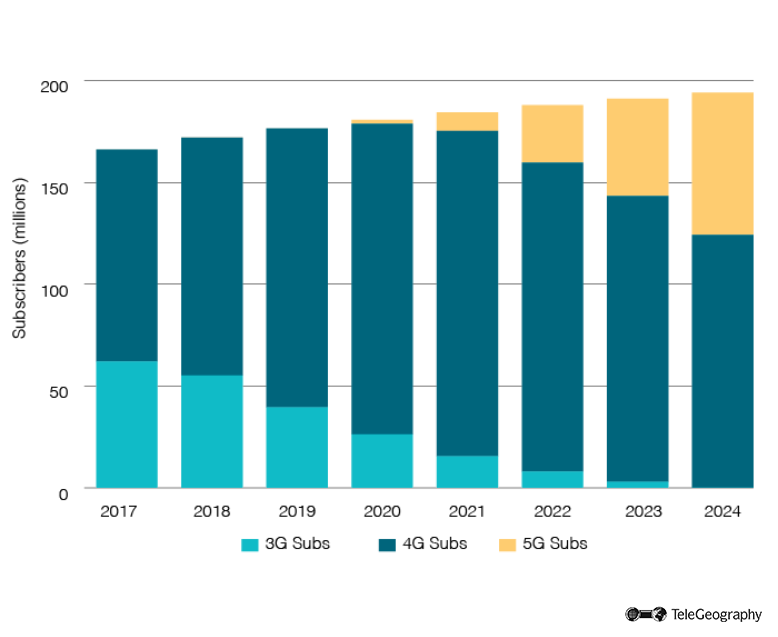 Our GlobalComms Forecast Service expects Japan to be home to 194 million cellular subscribers by the end of 2024, with 5G customers accounting for approximately 70 million of these and 4G making up the remainder.

Rakuten has set itself a modest target of signing 10 million users on its own infrastructure by 2028, so it is likely to remain a much smaller player than the three established cellcos. Nevertheless, it will be looking for its strategy of cross-selling products and content to justify the hefty costs of its network rollout.