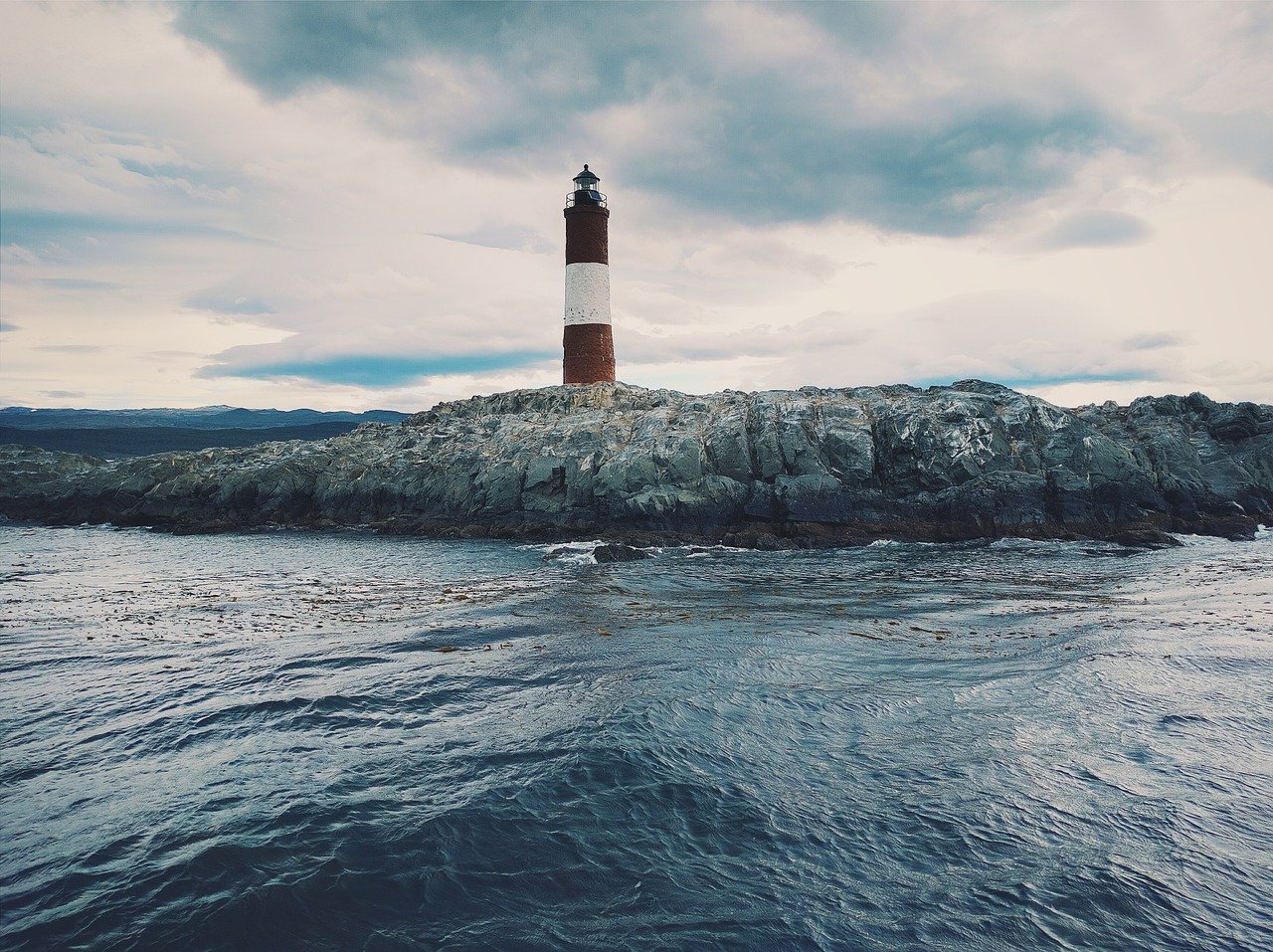 Cable Politics in the South Pacific

Our cable map team has made plenty of additions in the last few months. We're finally getting around to sharing some related stories from around the web.

For starters, you can read up on an upcoming 13,000-kilometer link between Chile and Australia—and related politics in the Pacific. We also have stories about Facebook's grand internet ambitions and Google's Grace Hopper.

All this and more is below. >>

From Santiago to Sydney, Opening Latin America With Fiber-Optic Cable

Chile recently announced that the route for its planned transoceanic fibre-optic cable would run through Auckland and terminate in Sydney.

As outlined by this piece from The Interpreter, this Japanese-proposed path sidesteps international confrontation by avoiding Huawei and China.

Read up on the path, the politics, and other happenings in the southern Pacific above.

There's a lot we could say about this Wired piece on Mark Zuckerberg's $600-billion empire.

It covers the thousands of kilometers of fibre-optic cable Facebook has supported, as well as the upcoming 2Africa project. It also thoroughly covers the public response to Facebook's internet ambitions, as well as the history of their Free Basics effort, which was accused of “digital colonialism” by critics.

Dig in to explore the full scope of the Facebook frontier.

And now we have the Grace Hopper cable to keep our eyes on. This two-minute listen from NPR follows-up on Google's announcement about the new trans-Atlantic project.

And, yes, it opens with a "the internet is a series of tubes" joke.

On April 1, T-Mobile US and Sprint Corporation completed their long-awaited merger. It was the beginning of the end for the familiar Sprint brand.

This new post explores the history of the yellow-and-black carrier—a brand that was officially discontinued on August 2, 2020.

Belarus Has Shut Down the Internet Amid a Controversial Election

This Wired story has the latest from Belarus where internet connectivity and cellular service were shut down amid widespread protests over Belarus' presidential election.

We've shared stories before about the logistics of such a shut-down. Here, Lily May Newman explores what we know about the shut-down, intel on Belarus' internet infrastructure, and what President Aleksandr Lukashenko has said about the seemingly government-imposed outage.