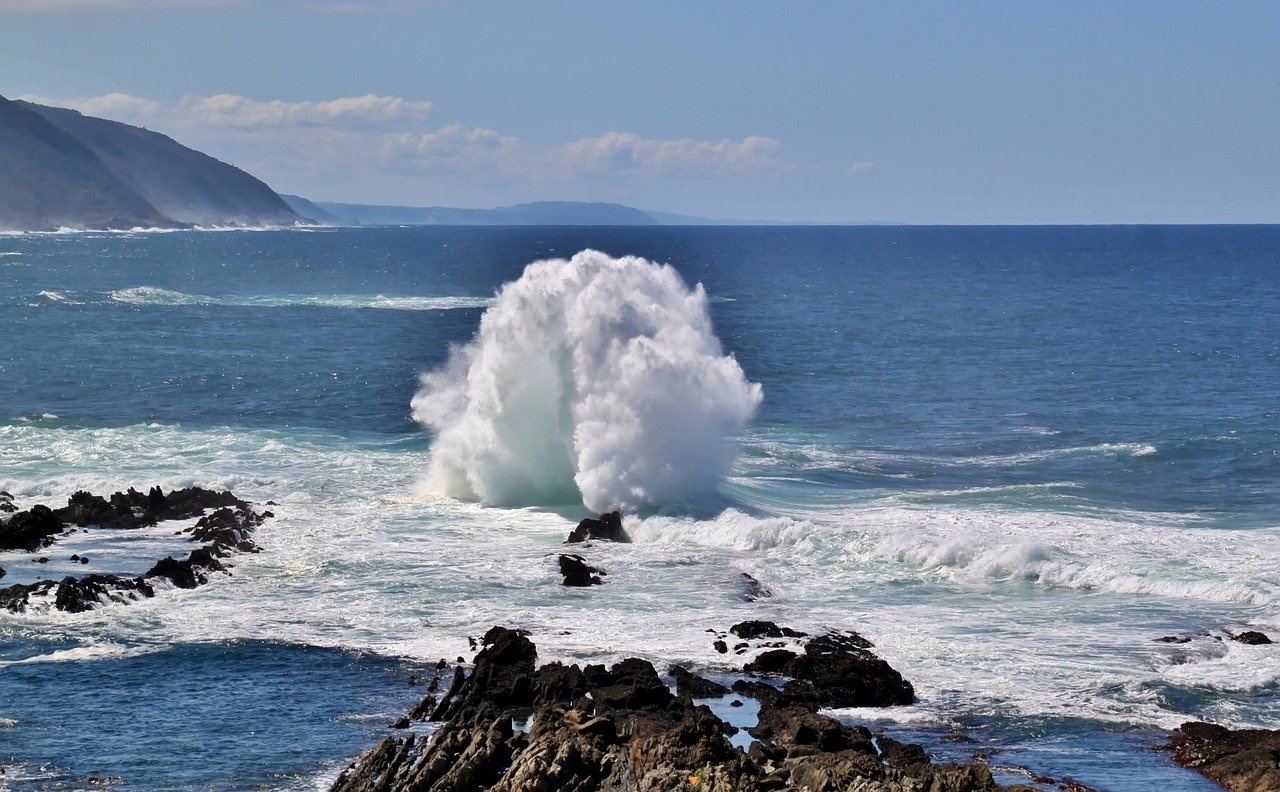 One Cable Break Is Bad Enough

Breaking up is hard to do. Cable breaks are no exception.

This month we've had some interesting stories about cable breaks come across our desks, namely the situation in South Africa that saw two incidents in close succession. You can read up on that—as well as the repair process—below.

No one likes a cable break. And sub-Saharan Africa has had a rough go of it after experiencing two incidents within a week.

But cable breaks happen. That's why there is a repair process. South Africans eagerly awaited cable fixes, closely monitoring a Twitter account providing backbone updates. This IEEE Spectrum piece explains what happened and what steps were taken to move the region from backup connections to their primary West African Cable System.

Maybe we'll be making some edits to our submarine cable map in the near future. Because it looks like the Japanese government will provide aid to Japanese submarine cable suppliers and investors to counter their Chinese rivals.

Google and Facebook Turn Their Backs on Undersea Cable to China

What's up with the delay of the PLCN?

This TechCrunch article explains the recent headlines swirling around the first subsea cable to directly connect Hong Kong and the United States. And if you want context, pop over to this scene-setter from Alan Mauldin.

If you want to know who the audience is for an article that combs through the average monthly cost of broadband country by country, reader, it's us.

This Vox piece takes on the modern American monopoly through the lens of ye olde monthly broadband bill. And there's a dose of local broadband history in there, for good measure.

If you want to read about telecommunications, competition, and antitrust policies, read this article. If you just want to roll around in telecom data for a while, let me direct you to our research page.

And the plot thickens. Vodafone is removing Huawei technology from its core network across Europe. The decision—which CEO Nick Read says follows guidance from the UK government and EU—will take five years to implement.

In the meantime? Peruse this Telecompaper item and keep an eye on our monthly reading recs for more details.

And on that note, this New York Times piece paints another picture of the Huawei situation altogether. At the end of January Britain said that it would not ban equipment made by Huawei from being used in its new high-speed 5G wireless network.

Multiple outlets are using the word "apoplectic" to describe President Trump's response, so you can look forward to reading more about that.

One more Light Reading article to throw at you.

There's 5G news afoot. T-Mobile might be broadening its 5G horizons in 2020. On a recent call, CTO Neville Ray said they were looking to boost their 5G coverage by 30-40% in the coming year, including more rural areas.