Telephone All Over the World With This Throwback AT&T Advert

Call around the world for just $90!

In 1964, AT&T took out advertisements to remind consumers how affordable international long-distance service had become—just $12 for a typical overseas call. The fact that average wages in 1964 were $2.50 per hour, and that a call cost the equivalent of $94 today, suggests that AT&T's advertisement wasn't aimed at the average consumer. Still, the 1964 rates were a bargain relative to the $75 cost of a three-minute trans-Atlantic call in 1927—the equivalent of more than $1,000 today.

Call volumes in 1964 were as modest as prices were high—the U.S. generated just 20 million minutes of traffic. 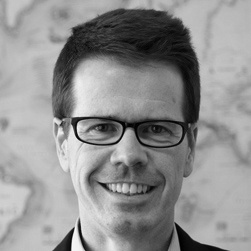