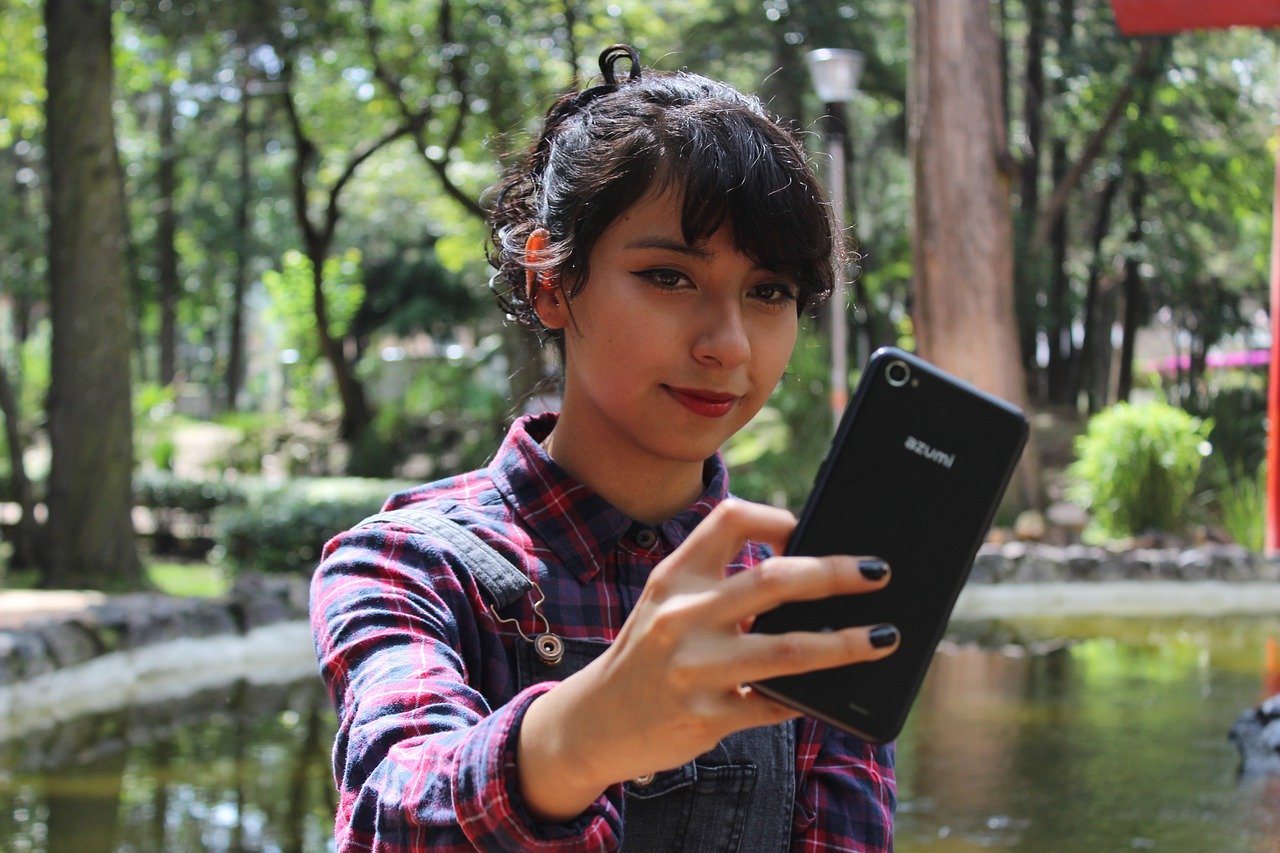 Today, we look at 5G auctions to date and identify the operators who are spending big to strengthen their spectrum portfolios.

Where It All Began

The FCC staged its inaugural auction of spectrum licenses way back in 1994. Auction 1, which involved the sale of Nationwide Narrowband PCS concessions, saw six bidders win 10 licenses. This included AirTouch and BellSouth Wireless, which paid $47.0 million and $47.5 million, respectively. Legacy FCC documentation indicates that the auction generated $617 million in total.

AirTouch and BellSouth evolved into Verizon Wireless and AT&T Communications—the two largest U.S. mobile operators today. And in the quarter-century that has passed, the U.S. has proven to be a prolific auctioneer of spectrum rights, recently concluding Auction103.

Note: While the 600MHz frequencies featured in 2016-17's sequentially-confusing Auction 1002 have been used to support 5G by the likes of T-Mobile US, this blog feature will focus on spectrum sales that have taken place in the 5G-era.

In doing so, the regulator claimed that the U.S. was the first country in the world to make this spectrum available for “next generation” wireless services. The auction for 5G-suitable 28GHz band spectrum licenses commenced November 2018 and concluded January 2019, after 176 rounds of bidding.

In July 2016 the FCC adopted new rules governing wireless broadband operations in millimeter wave frequencies above 24GHz. In doing so, the regulator claimed that the U.S. was the first country in the world to make this spectrum available for “next generation” wireless services.

The auction generated total bids of $702.6 million, with offers for 2,965 of the 3,072 available Upper Microwave Flexible Use Service licenses. Auction 101 was dominated by mobile market leader Verizon, which spent $505.7 million, followed by US Cellular ($129.4 million) and T-Mobile US ($39.3 million).

Bidding for 24GHz band licenses commenced less than two months after the conclusion of the 28GHz auction.

This auction involved an initial clock bidding phase for generic blocks in each Partial Economic Area, followed by an assignment phase to allow winners of the generic blocks to bid for frequency-specific licenses assignments. The 24GHz licenses were offered in seven 100MHz blocks.

The clock phase of the auction ended after 104 rounds of bidding, with 35 bidders registering offers for 14,142 of the 14,144 licenses on offer. The subsequent assignment phase concluded March 5. In total, the auction process generated bids worth $7.57 billion.

Verizon and AT&T dominated proceedings, both bidding under different names. Verizon bid through the Straight Path Spectrum unit it acquired in February 2018, offering $3.4 billion for a total of 4,940 licenses, while AT&T bid via FiberTowerSpectrum Holdings, offering $2.4 billion for 3,267 concessions.

In March 2020 the FCC confirmed that it had rescheduled its planned auction of frequencies in the 3.5GHz band as a result of the COVID-19 pandemic.

The spectrum sale–which had been scheduled to begin on June 25– will now start on July 23. The auction will offer seven Priority Access Licenses (PALs) in each county-based license area, for a total of 22,631 PALs nationwide.

Each PAL will be a 10-year renewable license, consisting of an unpaired 10MHz channel.

In early-June 2020 the FCC confirmed that it had received 348 applications from companies interested in taking part in its auction of 3.5GHz spectrum. Of the applications received, the FCC said that 106 were complete, while a further 242 were incomplete.

To become a qualified bidder for Auction 105, each applicant in the latter category must resubmit its application, having corrected any deficiencies, and make the required upfront payment by June 19, 2020.

Satellite TV giant DISH Network is also understood to be on this list, bidding as Wetterhorn Wireless.

With each successive 5G auction generating significantly higher bids than the last, the 3.5GHz sale is expected to be the FCC’s most lucrative auction to date.

With each successive 5G auction generating significantly higher bids than the last, the 3.5GHz sale is expected to be the FCC’s most lucrative auction to date.

With interested parties including a mixture of mobile giants, fixed-line operators, cablecos, regional telcos, and utility firms–alongside major companies such as Chevron and Deere & Company–bidding is sure to be fierce, as participants line up to harness the power of 5G.