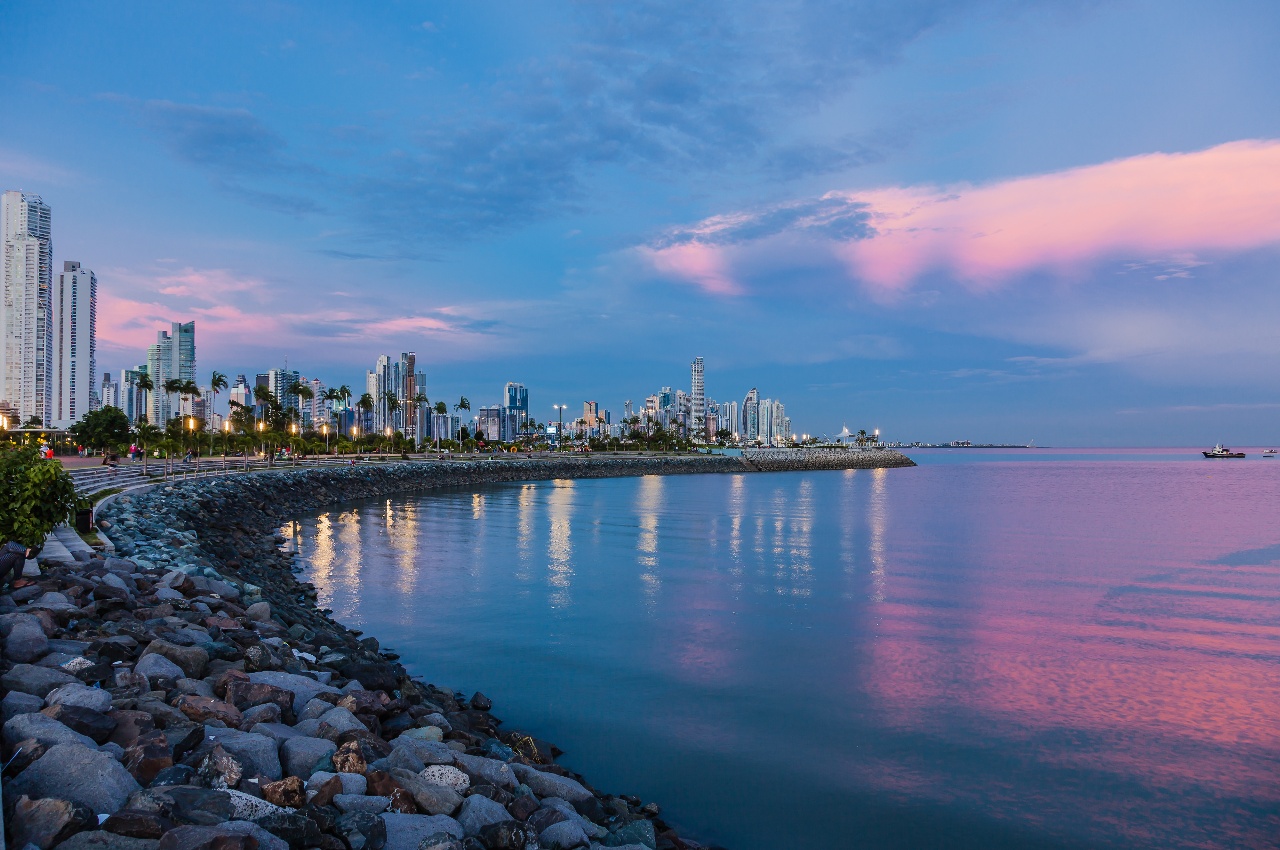 Back in 2018, the Panamanian government rubber-stamped long-gestating plans to reduce the mobile market from four players to three, seeking to make better use of the country’s spectrum resources.

Despite multiple meetings, no breakthroughs were achieved, and all four operators were unwilling to concede ground.

Five years later, multiple international telecom groups have exited Panama and the authorities find themselves in the unusual position of trying to attract a new operator to fill the void.

Today, we track the key events that led to this point.

In April 2017, the government tabled Law No. 479—which sought to reduce the Panamanian mobile sector from four operators to three—in an effort to maximize the country’s radiofrequency resources.

The next year, after three debates on the topic, the Plenary of the National Assembly finally approved Law No. 479 in April 2018. This repealed certain articles included within Law No. 5 from February 1995, as well as additional legislation from 1996, thus paving the way for consolidation between local mobile operators.

Despite all four incumbent operators—Movistar Panama, Cable & Wireless Panama (CWP), Digicel Panama, and Claro Panama—engaging in dialogue with the authorities, a breakthrough proved elusive, and the status quo remained intact.

With little in the way of meaningful progress and no operator willing to quit the market, any consolidation chatter faded into the background.

Indeed, rather than exiting the sector, the latter months of 2018 saw another international player arrive in Panama. This new player, Millicom International Cellular, agreed to pay $1 billion for 80% of local cableco Cable Onda.

After months of press speculation, Millicom struck again. This time, Millicom entered into agreements with Spanish telecom group Telefonica and its affiliates to acquire the entire share capital of Telefonica Moviles Panama (Movistar). This agreement was part of a larger $1.65 billion deal also involving Telefonica’s Nicaraguan and Costa Rican assets.

While the deal did little to ease the government's four-into-three quandary, it demonstrated that there were definitely deals to be done in Panama.

While the deal did little to ease the government's four-into-three quandary, it demonstrated that there were definitely deals to be done in Panama.

2021: Claro Climbs Into Bed With CWP and Carlos Cashes Out

Finally, it seemed that the government’s wish had come true. It remains unclear whether the CWP-Claro deal was prompted by government pressure or market conditions. However, it is worth noting that the Panamanian government holds a 49% stake in CWP, suggesting the telco was always likely to be involved in government-led consolidation. (Note: the remaining 2% stake is held by an employee trust, administered by Banco General.)

Running in parallel, in April 2022, Digicel Panama announced its intention to apply for voluntary liquidation and withdraw from the Panamanian telecom market. This decision resulted from the merger between CWP and Claro, which—according to Digicel—represented an “illegal economic concentration.”

As Digicel explained at the time, “Today’s announcement will not come as a surprise to the Panamanian government and regulator. Since the announcement of the merger, Digicel Panama has repeatedly conveyed in writing to the authorities that approval of the merger without appropriate remedies would result in our exit as we cannot continue to fund the semblance of a three-player market. In addition to the initial licence cost, the continuous requirement to buy additional spectrum through auctions, together with the exorbitant renewal costs contribute to a high-cost regulatory environment.”

Digicel’s concession was duly transferred to the National Public Services Authority (Autoridad Nacional de los Servicios Publicos, ASEP) on April 27, 2022. On August 2, ASEP’s “intervention period” was extended by a further 180 days; this is due to expire at the end of January 2023.

With no time to waste, ASEP opened pre-qualification for its public tender for a new mobile licensee on January 12, 2023. Public tender No. 01-2023-Telco will seek to fill the void created by Digicel's exit by offering a new concession to operate and exploit the vacated PCS license (No.106) and allowing for the purchase of certain Digicel assets.

The regulator emphasized that it is seeking a licensee with strong credentials, rather than an untried player. It also stipulated that the successful applicant must have at least five years’ experience as a mobile operator in another market and serve no fewer than 500,000 mobile subscriptions.

The successful applicant must have at least five years’ experience as a mobile operator in another market and serve no fewer than 500,000 mobile subscriptions.

The first stage of the licensing process is scheduled to draw to a close on March 16, 2023.

With LatAm-focused groups Millicom International Cellular and Liberty Latin America already present in Panama—and Telefonica, America Movil, and Digicel Group having exited the sector in recent years—there is no obvious candidate for the new concession.

Further, the stringent application conditions will rule out speculative bids from the kind of enigmatic entrepreneurs who can often be found circling new licenses in developing markets.

With the ink barely dry on the public tender document, there has been nothing in the way of media speculation to date, leaving us to draw our own conclusions.

One of the few companies that has actively pursued mobile opportunities in Latin America in recent years is Novator Partners, an Icelandic-owned, London-based private equity firm. The group currently operates under the WOM brand in Chile and Colombia, with both launches overseen by colorful telecom veteran Chris Bannister.

Intriguingly, when Bannister stepped down from WOM Colombia in April 2022, he stated that he “will continue to work hand in hand with the Novator family for more projects,” suggesting further mobile rollouts are on the horizon.

The last time mobile assets went on sale in Central America was when Telefonica exited the region. Alongside Millicom, America Movil, and Liberty Latin America—which all went on to acquire various Telefonica units—U.S.-based AT&T and Chilean telco Entel were named as interested parties. However, it remains to be seen whether Panama would pique the interest of either company.

In years gone by, Costa Rica’s state-owned power and telecom company, Grupo Instituto Costarricense de Electricidad, expressed a desire to expand into additional Central American markets, although it is unclear if regional expansion is still on the company's agenda.

Be sure to subscribe to CommsUpdate to keep up with all the breaking developments in Panama and elsewhere in the world.