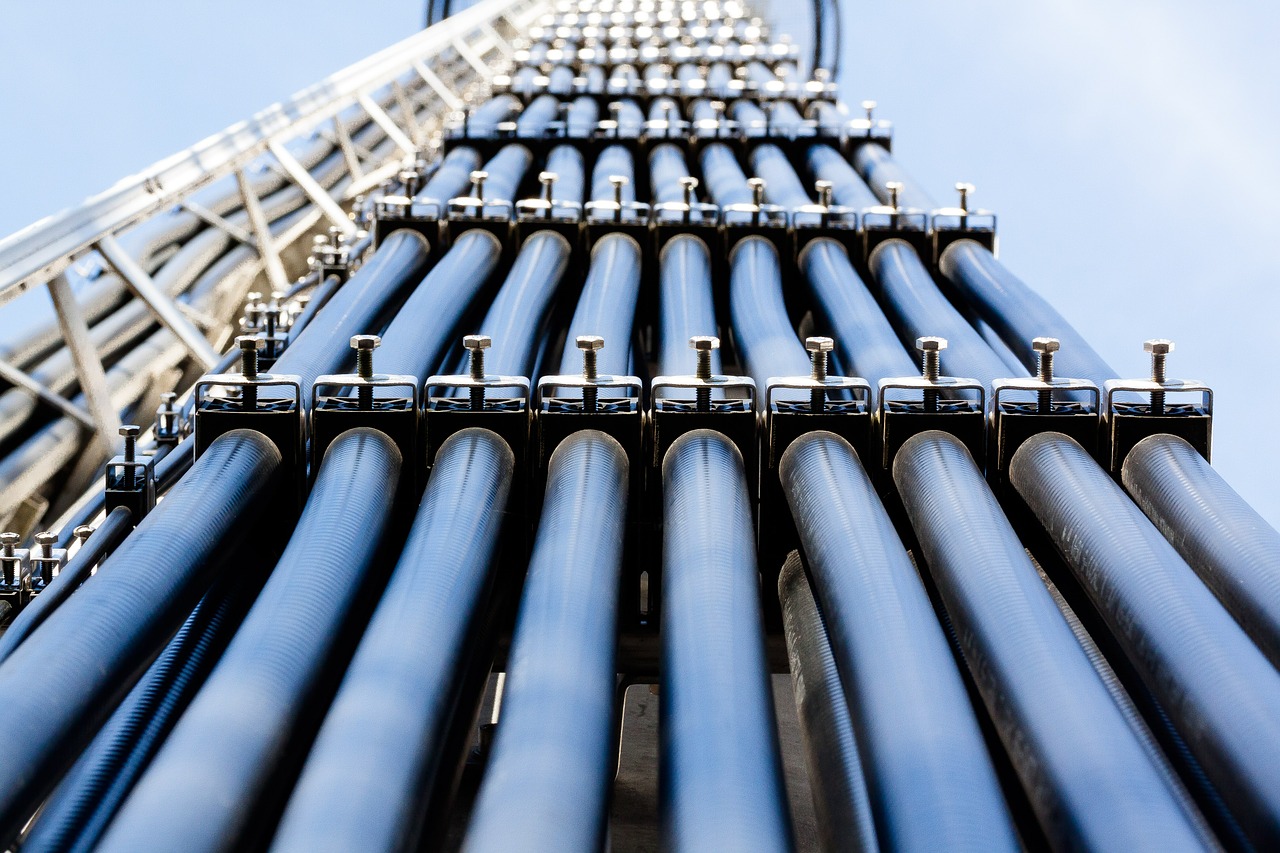 The $3 billion (EUR2.7 billion) transaction will see Cellnex buying network equipment from Iliad in France and Italy, as well as Salt in Switzerland.

Cellnex reported revenues of EUR898 million in 2018. That’s up from EUR789 million the year before. Their EBITDA climbed from EUR355 million to EUR591 million during the same period.

Cellnex on the Rise
Cellnex Financial and Operating Results, 2013-2018 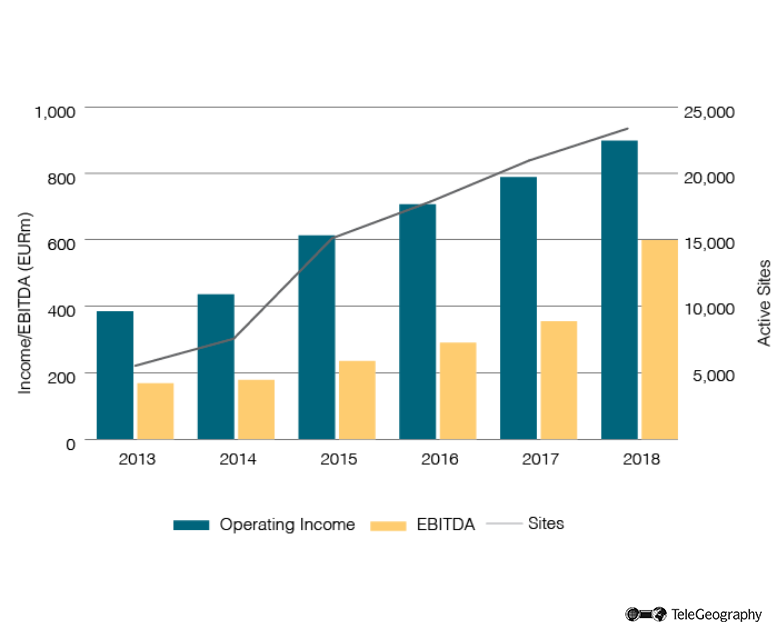 Cellnex is one of many companies that own and operate telecom infrastructure that is leased back to service providers. Some have been set up by the telcos themselves, while others are fully independent.

According to TowerXchange, there were 4.44 million towers in operation as of March 2019.

The world’s largest towerco is China Tower Corp, which was established in 2014 by the country’s three cellcos. It now has a near monopoly on China’s mobile infrastructure, claiming almost 1.97 million sites nationwide at the end of March 2019, accounting for 3.08 million tenancy agreements.

China Tower completed its initial public offer in August 2018 when its shares were listed in Hong Kong. The sale raised $6.9 billion. At the time, it was the largest IPO since 2016.

China Leads the Way
Some of the Main Towercos Worldwide

The largest independent provider, not owned by cellcos, is American Tower Corporation in Boston. Founded in 1995, it claims to oversee a portfolio of 171,000 communications sites. This includes around 41,000 in the U.S. and a further 130,000 spread across 16 markets in the Americas, Africa, Asia, and Europe.

In India, American Tower is active through its local subsidiary ATC Telecom Infrastructure. In April 2019 it was reported that the U.S. firm had increased its stake in the venture to around 90%, paying Tata Teleservices $358 million (INR25 billion) for its remaining 13% interest.

Towercos are set to benefit from the continuing explosion of growth in mobile data usage. The spread of 4G services and the imminent launch of 5G technology means the tower owners will be seeing even more activity in the coming years as operators look to densify their networks and deploy equipment in newly opened bands.