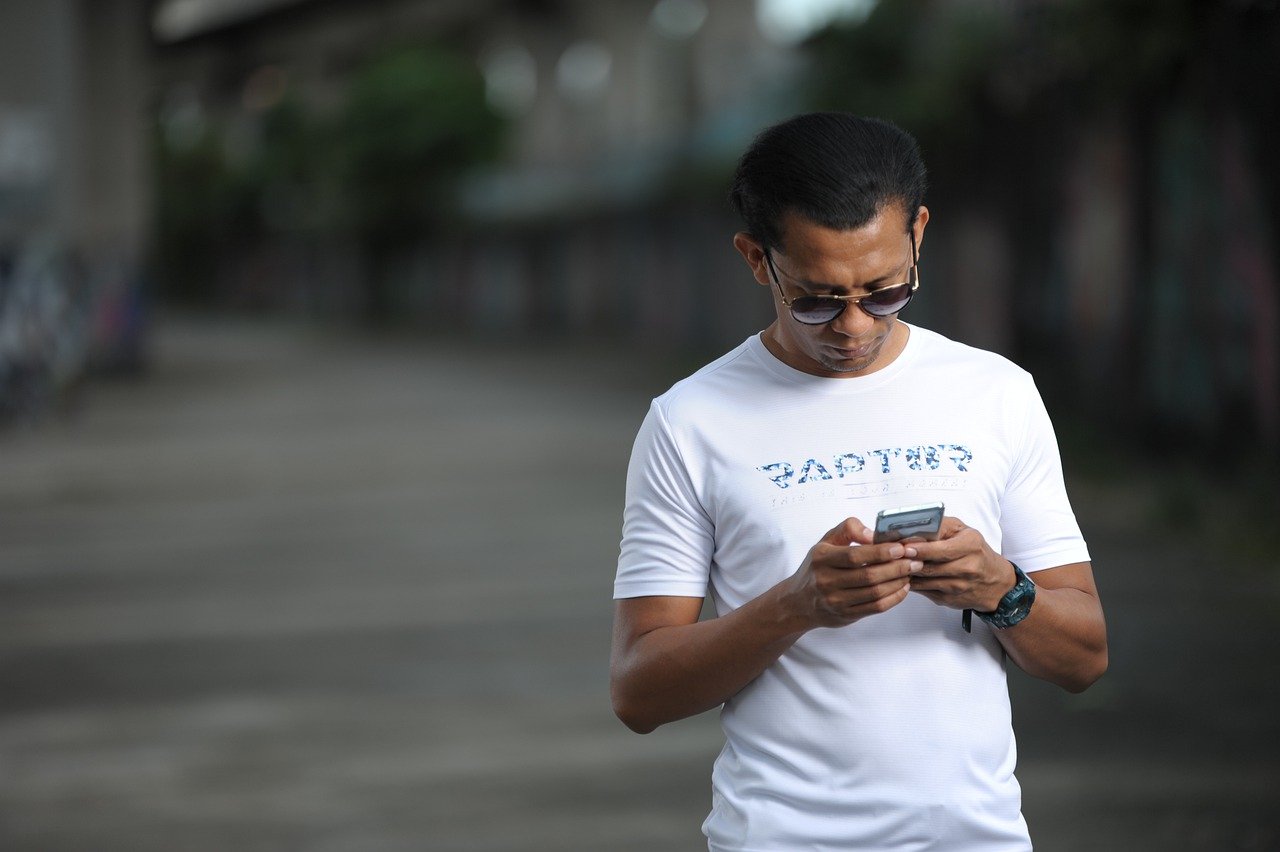 In September 2020, U.S. telecom giant Verizon announced the surprise takeover of prepaid MVNO TracFone Wireless. The deal is worth a whopping $6.25 billion.

Verizon hopes that the transaction will help it compete in the prepaid space, where T-Mobile U.S. and AT&T rule the roost with their Metro by T-Mobile and Cricket Wireless brands.

More than six months on, the transaction remains under review by the Federal Communications Commission (FCC). While we wait for the deal to conclude, we take a closer look at TracFone’s colorful history and successful multi-brand strategy.

Based in Miami, Florida, TracFone began life in 1996 as Topp Telecom, founded by entrepreneurs David Topp and FJ Pollak.

The business was operated under the stewardship of Pollak, who served as the company’s CEO until his death in 2016.

Within a matter of years, the company attracted the attention of Carlos Slim’s Telefonos de Mexico, which purchased a controlling interest in Topp Telecom for $57.5 million in 1999. Mexican telecom tycoon Slim had routinely been linked to moves into the U.S. wireless sector, but this shrewd deal gave him access to the mobile market at a fraction of the cost of an MNO-orientated takeover.

Telefonos de Mexico became America Movil (AM) not long after. And Topp Telecom was duly renamed TracFone Wireless, paving the way for the next stage of the company’s evolution. To illustrate the scale of the company’s post-AM growth, it served just 1.913 million subscribers at the end of 2001 and added more than 20 million customers over the next two decades.

TracFone rolled out a number of brands over the years as it sought to target new, untapped demographics. “TracFone is a company dedicated to empowering people by putting them in control,” the interview-shy Pollak said in a 2010 press statement.

Additionally, the long-running SafeLink brand is part of the government-subsidized Lifeline programme.

However, not all of the sub-brands have found a receptive audience. TracFone confirmed that its Telcel America brand had been quietly discontinued earlier in 2021.

However, not all of the sub-brands have found a receptive audience. TracFone confirmed that its Telcel America brand had been quietly discontinued earlier in 2021. All remaining subscribers were switched to sister brand Simple Mobile starting in February. The Telcel shutdown prompted speculation that other under-performing brands may be phased out before the Verizon transaction concludes.

Beyond the brands developed in-house, TracFone also swooped in to eliminate the competition with a handful of in-market MVNO takeovers. In May 2012, TracFone acquired Simple Mobile from T-Mobile US, adding around 1 million subscribers to its user base.

A year later, TracFone struck again, this time buying Page Plus Cellular, an MVNO that used the Verizon network and served 1.4 million customers.

Verizon on the Horizon

Verizon has largely steered clear of the big-money M&A activity that has defined the U.S. wireless market over the last decade. However, the 2020 merger between T-Mobile and Sprint saw the enlarged T-Mobile US leapfrog Verizon into the position of market leader. With large-scale takeover opportunities now sorely limited, Verizon made its unexpected approach for TracFone.

TracFone remains the largest MVNO in the U.S. and served 20.682 million subscribers as of end-December 2020. A large figure, albeit down from their peak of 26.486 million in September 2016. A long-time wholesale partner of Verizon, more than 13 million TracFone subscribers currently use Verizon’s wireless network, which should further reduce post-takeover complexities.

When announcing the deal, Executive Vice President and CEO at Verizon Consumer Group Ronan Dunne said, “Since its launch, Tracfone has developed strong consumer brands and has established itself as a clear leader in the value mobile segment.”

As is typical, the deal is subject to the receipt of regulatory approvals and other customary closing conditions. Despite the FCC’s ongoing scrutiny, Verizon still expects the transaction to close in the second half of 2021.

When the dust settles, the competitive landscape will look very different, with Verizon/TracFone, T-Mobile/Metro and AT&T/Cricket all evenly matched to compete for both postpaid and prepaid subscribers.

A curveball is the planned 5G network launch by satellite TV giant-turned-wireless-aspirant DISH Network. Beta testing will begin in Las Vegas in 3Q21, with a commercial launch anticipated in 2022.

It should be noted that DISH acquired Boost Mobile last year—another major U.S. prepaid player —as part of Department of Justice measures designed to preserve competition after the T-Mobile/Sprint tie-up.

Whether the reconfigured post-DISH set-up lives up to government expectations of a strong four-player market clearly depends on the success of the satellite operator’s long-awaited network launch.

Alongside its $1.4 billion acquisition of Boost, DISH has also inked takeovers for MVNO duo Ting Mobile and Republic Wireless. If the take-up of its new 5G service is slow, we can expect to see a renewed wave of merger activity as DISH endeavors to make a success of its multi-billion-dollar wireless investment.

Another Reason To Love Submarine Cables