Watch the Webinar: 5 Things We Learned About Sub Cable Route Diversity in the Asia-Pacific Region

Earlier this week our own Alan Mauldin teamed up with Ciena’s Brian Lavallée to discuss submarine cable trends in the Asia-Pacific region. Here's what we learned from the experts.

1. Demand for Bandwidth Remains Strong in the Asia-Pacific Region

Alan kicked off the webinar by taking a closer look at demand growth in the region. The short version? Demand is doubling approximately every two years.

But what's really changing is how this bandwidth is structured. The share of traffic that is intra-Asia—countries connecting to one another within Asia—has gone from 35 percent in 2008 to 47 percent in 2017.

This means the amount of traffic that is trans-Pacific has been declining.

Google, Facebook, Microsoft, and all of their friends are just capacity fiends. Data shows a strong upward trend of capacity consumed by said content providers in this part of the world.

Tied to content providers' consumption of more and more capacity is their desired locations for connection. Where are they trying to connect? It's no surprise that these same companies—Amazon, Google, Microsoft, etc.—have some degree of data center presence in the Asia-Pac area.

This reveals where carriers and enterprises need to connect to access some of the most popular content and cloud-based services.

3. The Past 18 Months Have Been a Real Cable Party

With all the demand growth, there's been an interest in more submarine cables in this part of the world. We've seen the FASTER cable, SEA-US, AAE-1, and Malaysia-Cambodia-Thailand, just to name a few.

Before we get too wrapped up in all the new cables that are entering service, Alan posed an important question to listeners: is there enough resiliency? In August 2017 alone we saw faults in Pakistan, Vietnam, and Australia. Cables break all the time.

But when there are enough cables already in service, damage is more easily mitigated.

When looking at the cable paths in service in the Asia-Pac region, we see a disparity between newer cables with greater potential capacity and those that have been in service for five (or even 10!) years. For example, 50 percent of the maximum capacity on the Asia-U.S. route is accounted for by only two new cables.

Looking at the investment in new cables from 2015-2019, it seems many believe that increased route diversity is wise. An estimated $6 billion in cable construction is planned during this time in the Asia-Pacific region.

New cable highlights? The New Cross Pacific is on the way, as is the Pacific Light Cable Network, Hawaiki, SEAX-1, Tui-Samoa, and more.

There are lots more nuggets of submarine cable wisdom in Alan and Brian's conversation. Listen to the whole thing below. 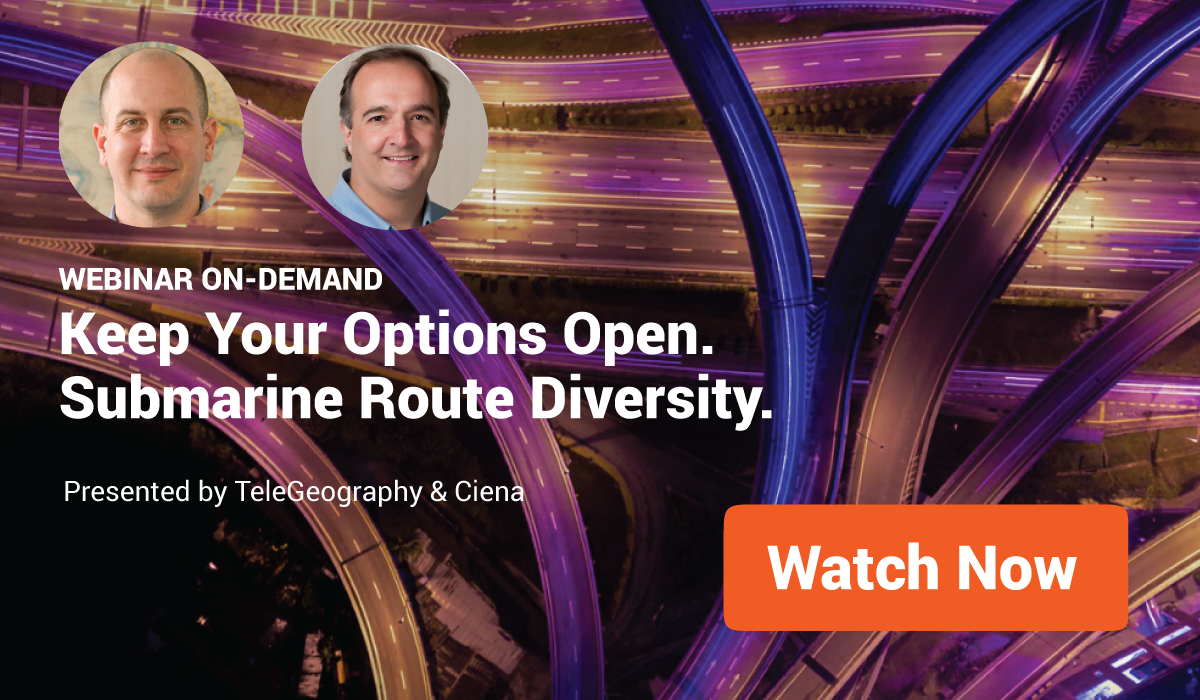