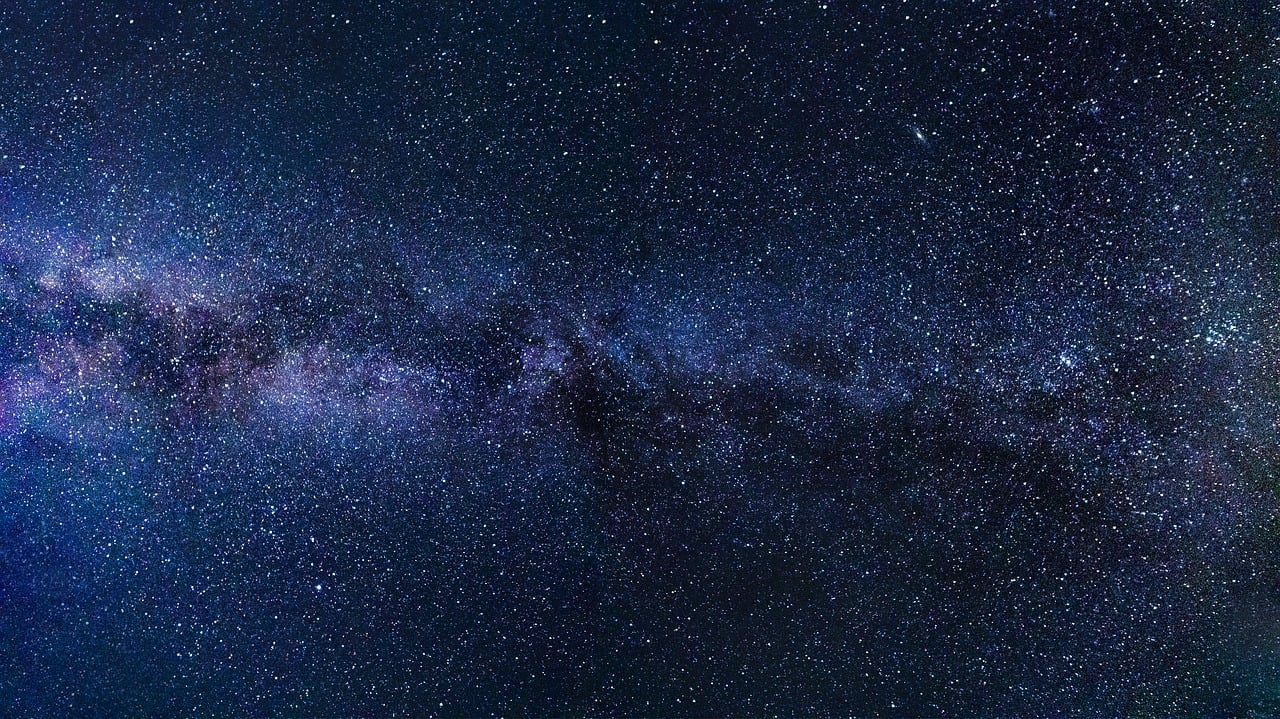 Going Where No Internet Has Gone Before

When you look to the night sky, do you think of the potential that satellites have to bring connectivity to geographies underserved by submarine cables? No?

Well maybe you will after reading one our recommended reads from PTC. This post unpacks the distribution of internet access across the world's population. There are still plenty of places that submarine cables don't reach, which makes satellites an appealing option for filling the void.

You can check out that post below, as well as stuff on NASA’s creation of a global tracking and data network in the 1960s, 5G updates, a potential new cable route between London and Alaska, and more.

Satellites: Going Where No Internet Has Gone Before

We might think that we're living in a world of 24/7 connectivity, but there are still plenty of places in the world that aren't served by submarine cables. For these places, the promise of satellites could be a real game changer.

This PTC post based on Steve Collar’s PTC’19 Center Stage presentation provides a solid overview of how satellites could bring connectivity to these underserved communities.

Speaking of looking up at the night sky, Fast Company has been publishing a series of articles leading up to the 50th anniversary of the moon landing. This post is all about the network created to track the astronauts to the moon and back. Writes Charles Fishman: "As ambitious as getting to the moon was, creating the global tracking system to stay in communication with the Apollo spacecraft was almost as remarkable."

As more 5G mobile networks are launched, our experts have been curious about how the market will look in the coming years. According to TeleGeography’s GlobalComms Forecast Service, the cellular market will be home to almost 9 billion subscriptions by the end of 2025. This post looks deeper at the makeup of those 9 billion subscribers.

Slate's Future Tense blog is also writing about all things 5G. This story is all about the infrastructure that is critical to accommodating the 5G wave. More specifically, it reviews the conflict that is simmering over a specific spectrum band.

Huawei is Selling Off its Undersea Cable Business

According to this piece from The Verge, Huawei has agreed to sell off its undersea cable operations. It's also reportedly shrinking another line of business, reducing smartphone production orders.

A proposed cable in the Arctic has the potential to create needed route diversity. According to this IEEE Spectrum piece:

"Ari-Jussi Knaapila, the CEO of Cinia, estimates that the planned Arctic cable, which would stretch from London to Alaska, would shorten the physical cable distance between Europe and the western coast of North America by 20 to 30%. Additional cable will extend the route down to China and Japan, for a planned total of 10,000 kilometers of new cable."