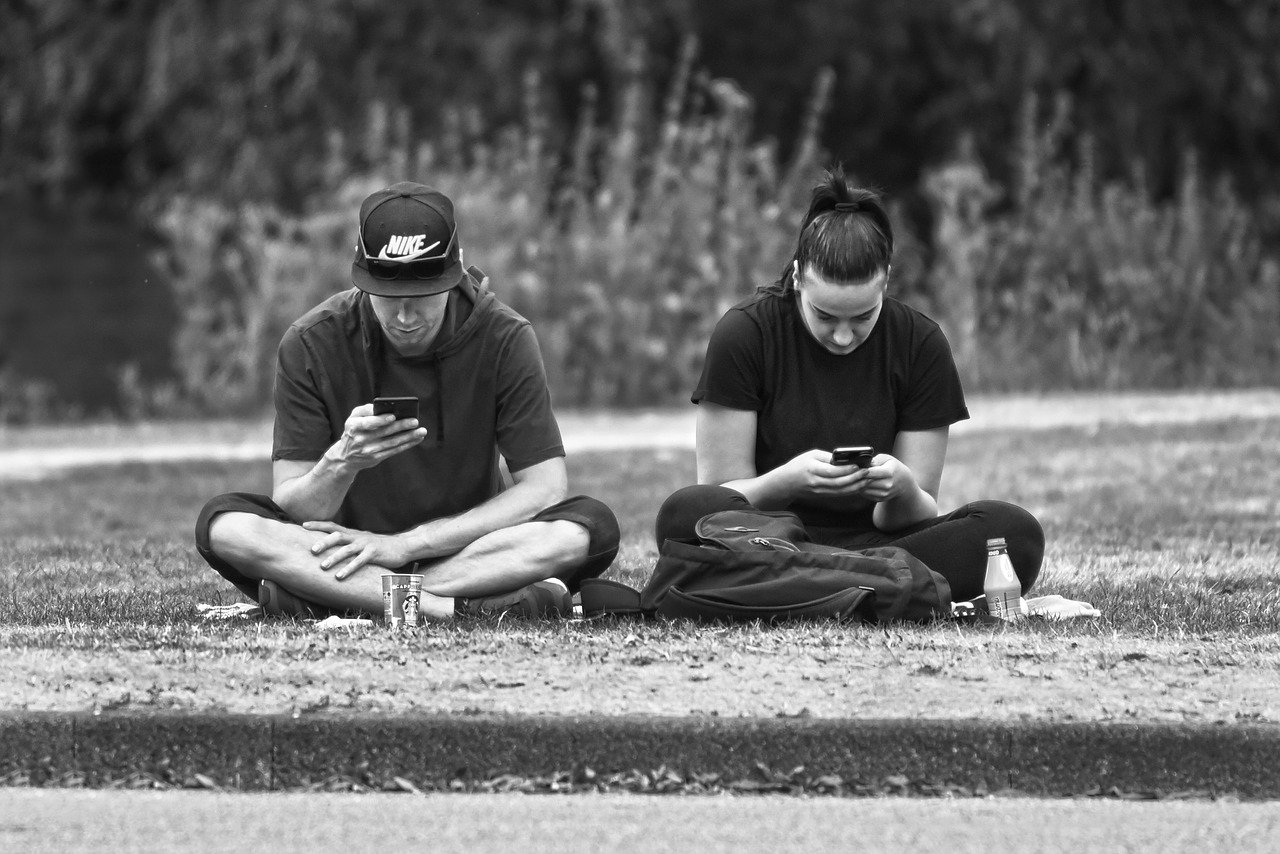 The Biggest Telecom Headlines From 2019: Part 1

A year is a long time in telecommunications–something that our CommsUpdate correspondents know all too well.

To celebrate the launch of our beautiful new CommsUpdate site, we’re taking a closer look at the year’s major global developments, including a few things that you might have missed along the way.

Keep scrolling to catch up on the biggest headlines from early 2019.

2019 saw considerable M&A activity, not least in Latin America, which has proven to be a hotbed of deal-making.

Perhaps unsurprisingly, it was the Carlos Slim-backed Latin American power-player America Movil that struck the first notable deal of the year when it agreed to a takeover of Telefonica’s Movistar units in Guatemala and El Salvador in January, for a combined $648 million.

While the Guatemalan deal closed with immediate effect, the Salvadoran aspect of the deal has endured a rougher ride from regulators and was only accepted for review after the third attempt in November 2019.

Reports of Telefonica’s exit from Central America had swirled since 2018, and it wasn’t long before the Spanish group had lined up its next sale.

The EUR379 million Nicaraguan takeover closed in May 2019 and the EUR573 million Panama deal concluded in August 2019.

Going forward, the EUR503 million Costa Rican tie-up has been approved by local regulator Sutel and is anticipated to close before year-end.

The LatAm M&A trend continued into March, when America Movil struck again, this time entering into an agreement to acquire 100% of Nextel Brazil from its co-owners, NII Holdings (70%) and AI Brazil Holdings (30%). The completion of the acquisition—which is valued at $905 million—is subject to certain customary closing conditions.

Once complete, America Movil will seek to combine Nextel with its Claro Brasil unit and exploit the smaller company’s spectrum resources in key cities such as Sao Paulo and Rio de Janeiro.

Meanwhile, NII’s Board of Directors has also approved a plan to dissolve and wind up NII after the closing of the transaction. Nextel Brazil was the last remaining NII subsidiary, following the sales of its cellular businesses in Peru, Chile, Mexico, and Argentina between 2013 and 2016.

M&A aside, the introduction of 5G mobile technology has arguably been the key theme of 2019.

5G launches have followed at a rapid pace, and as of December 2019, commercial 5G networks had been launched in more than 20 markets around the world, with trials ongoing in dozens more.

5G launches have followed at a rapid pace, and as of December 2019, commercial 5G networks had been launched in more than 20 markets around the world, with trials ongoing in dozens more.

While Verizon may have drawn first blood against South Korea’s early adopters, 5G handset uptake in the U.S. has paled in comparison to in South Korea. The Ministry of Science and ICT confirmed that the country had 3.5 million 5G subscribers as of September, of which SK Telecom accounted for 1.5 million, ahead of KT (1.1 million) and LG Uplus (875,025).

Tellingly, no U.S. 5G subscriber figures have yet been divulged, and some of the main players have come under fire for their patchy network footprints.

May 2019: Vodafone Concentrates on Its Core Markets

International groups streamlining their operational footprints and concentrating on their core markets has also been a recurring theme.

Interestingly, the NZ deal was completed on July 31–the same day that Vodafone sealed its takeover of four of Liberty Global’s cable subsidiaries: UPC Ceska Republika, UPC Hungary, UPC Romania, and Germany-based Unitymedia. This EUR19.0 billion transaction—which was agreed upon way back in May 2018—bolsters Vodafone’s European operations.

As 2019 approached its halfway point, we witnessed the conclusion of the year’s biggest 5G spectrum auction, which took place in Germany.

After 52 days and 497 rounds of bidding, Germany’s Federal Network Agency (FNA, known locally as the Bundesnetzagentur or BNetzA) announced the conclusion of its multi-band 5G spectrum auction, raising a total of EUR6.5 billion ($7.3 billion).

The coverage obligations for the license winners include a requirement to supply speeds of a minimum of 100Mbps to at least 98% of households in each state by the end of 2022, as well as all federal highways, as well as major roads and railways.