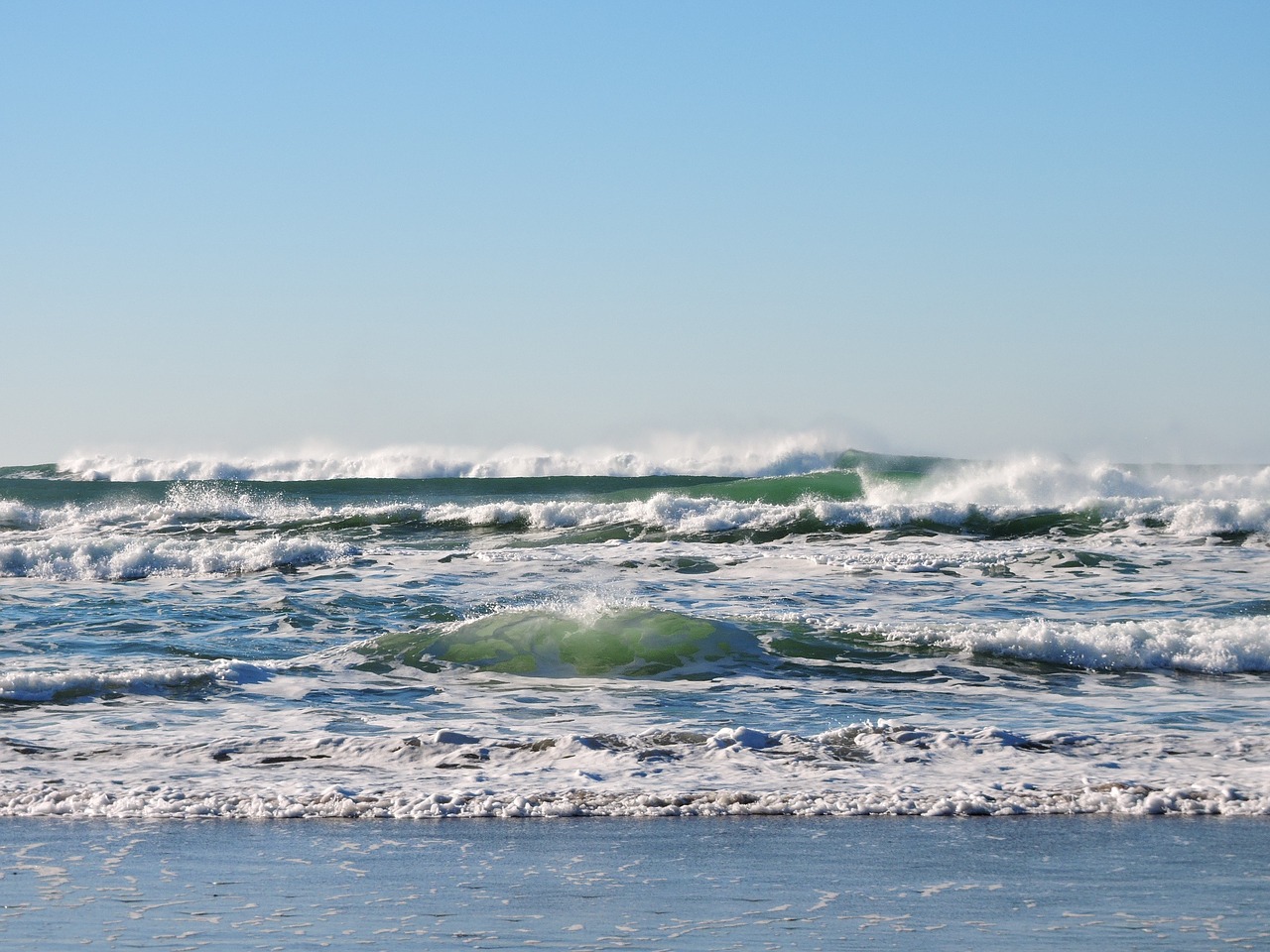 2020 Vision: Cables to Watch This Year

With a new year comes new cables. Today, we're examining five that are set to make their debut in 2020.

One disclaimer: if our 2019 list of cables taught us anything, it's that nothing is a sure thing. So you might recognize one of these from last year's rundown—but it truly looks like this is going to be their year.

As always, we'll highlight the content providers who are involved, ready for service dates, and the stats that make these cables stand out.

The Basics: Infrastructure developer RTI is heading up these two interconnected cables, which will enter service in the coming months.

JGA-North will link Japan to Guam, while JGA-South will extend south from Guam to Australia. RTI will fully own JGA-North, while JGA-South's owners include RTI, Google, and Australia’s Academic and Research Network (AARNET).

The combined JGA system will be the first cable on this route since the Australia Japan Cable (AJC) entered service in 2001.

Of Note: JGA-South will have a branch to Maroochydore on the Sunshine Coast. This will be the first east coast Australian landing outside of the greater Sydney area.

The cable will span from Samoa to French Polynesia and feature branches to the Cook Islands and Niue. The cable is expected to be ready for service in June 2020.

Of Note: Manatua will be the first cable to connect to the Cook Islands and Niue, which were previously reliant on satellite connectivity alone.

The Basics: Curie is a Google private cable that will connect Los Angeles with Valpariso, Chile. It will also include a branch to Panama.

Google operates a data center in Santiago; Curie will augment the capacity and improve resilience for this site. Curie is expected to be in service in the second quarter of 2020.

Of Note: After Curie, Google’s next two private cables are Dunant (planned to enter service later in 2020) and Equiano (planned for 2021).

The Basics: Aqua Comms, Bulk Infrastructure, Facebook, and Google, are building the Havfrue consortium cable. The cable—linking the United States, Ireland, Denmark and Norway—is slated to be ready by the second quarter of this year.

Bulk Infrastructure owns the associated branch and is the landing party in Norway. Bulk announced last year that it had already sold a large portion of its capacity to Amazon.

Of Note: Havfrue will be the first trans-Atlantic cable to link Scandinavia to North America since the aging TAT-14 cable, which entered service in 2001.