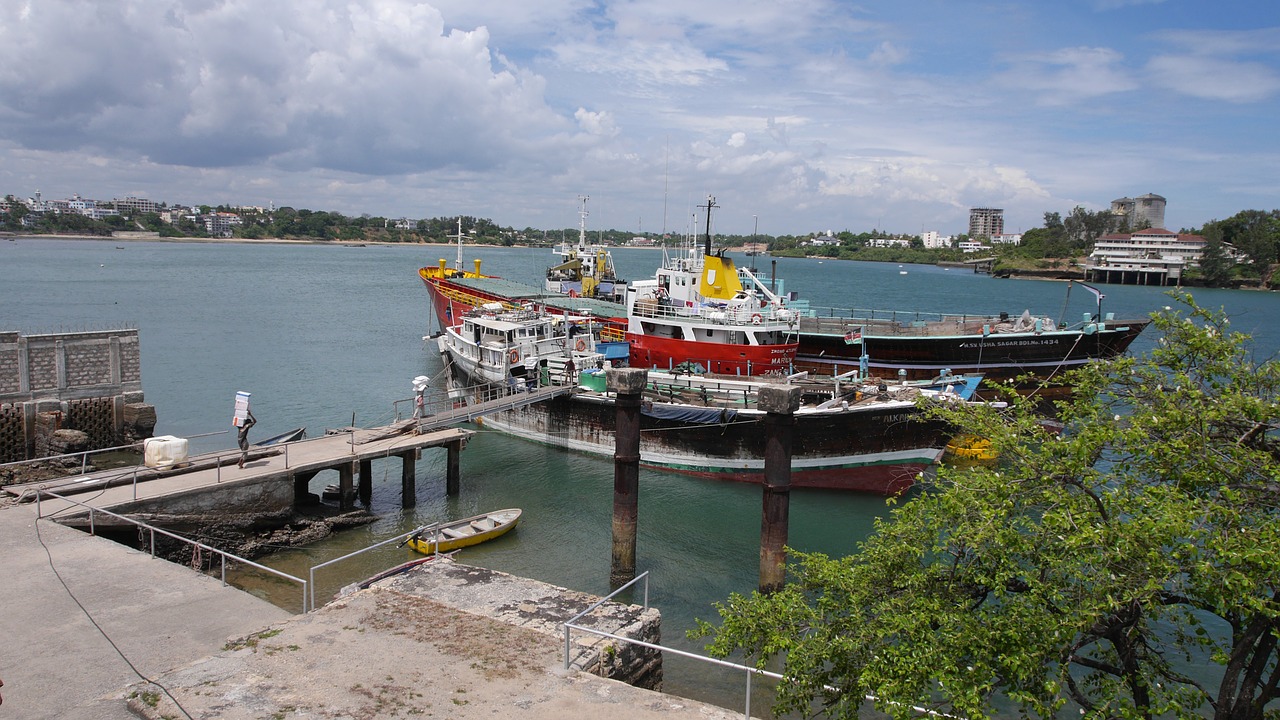 Five New Submarine Cables That Will Make Waves in 2019

It's a new year—one in which we expect to see lots of new submarine cables enter service.

Today we're examining five noteworthy cables to look for in 2019. We'll highlight the content providers who are involved, ready for service dates, and the stats that make these cables stand out.

The Basics: The INDIGO-West and INDIGO-Central cables are expected to begin operation in the first quarter of 2019.

The consortium has tapped ASN to design, manufacture, and lay the cable.

Of Note: The INDIGO-West cable will join the Australia-Singapore Cable as the only other high-capacity cable linking Australia's west coast to Indonesia and Singapore. The INDIGO-Central cable will be the first subsea cable to directly link Perth to Sydney.

The Basics: Aqua Comms, Bulk Infrastructure, Facebook, and Google, announced plans for the Havfrue consortium cable early last year. The cable—linking the United States, Ireland, Denmark and Norway—is slated to be ready by the end of 2019.

Bulk Infrastructure owns the branch to and is the landing party in Norway.

Of Note: Havfrue will be supplied by Subcom and will be the first trans-Atlantic cable to link Scandinavia to North America since the aging TAT-14 cable, which entered service in 2001.

The Basics: PLCN will be owned by Pacific Light Data Corporation, Facebook, and Google.

Besides the main span from Hong Kong to the United States, the cable will also feature a branch to Taiwan (owned by Google) and two branches to the Philippines (owned by Facebook).

Subcom is building the system at the behest of the consortium. The cable is using both the C-band and L-band to enable a design capacity of 144 Tbps.

Of Note: This will be the first direct cable from Hong Kong to the mainland United States.

The Basics: The Chennai-Andaman & Nicobar (A&N) Islands cable comes to us from Bharat Sanchar Nigam Limited.

The cable will be approximately 2,300 km and features a repeatered segment from Chennai to Port Blair and seven unrepeatered segments between the islands of Havelock, Little Andaman, Car Nicobar, Kamorta, the Great Nicobar Islands, Long Island, and Rangat.

NEC is the supplier for the system.

Of Note: This marks the implementation of the first optical submarine cable connected to the A&N Islands.