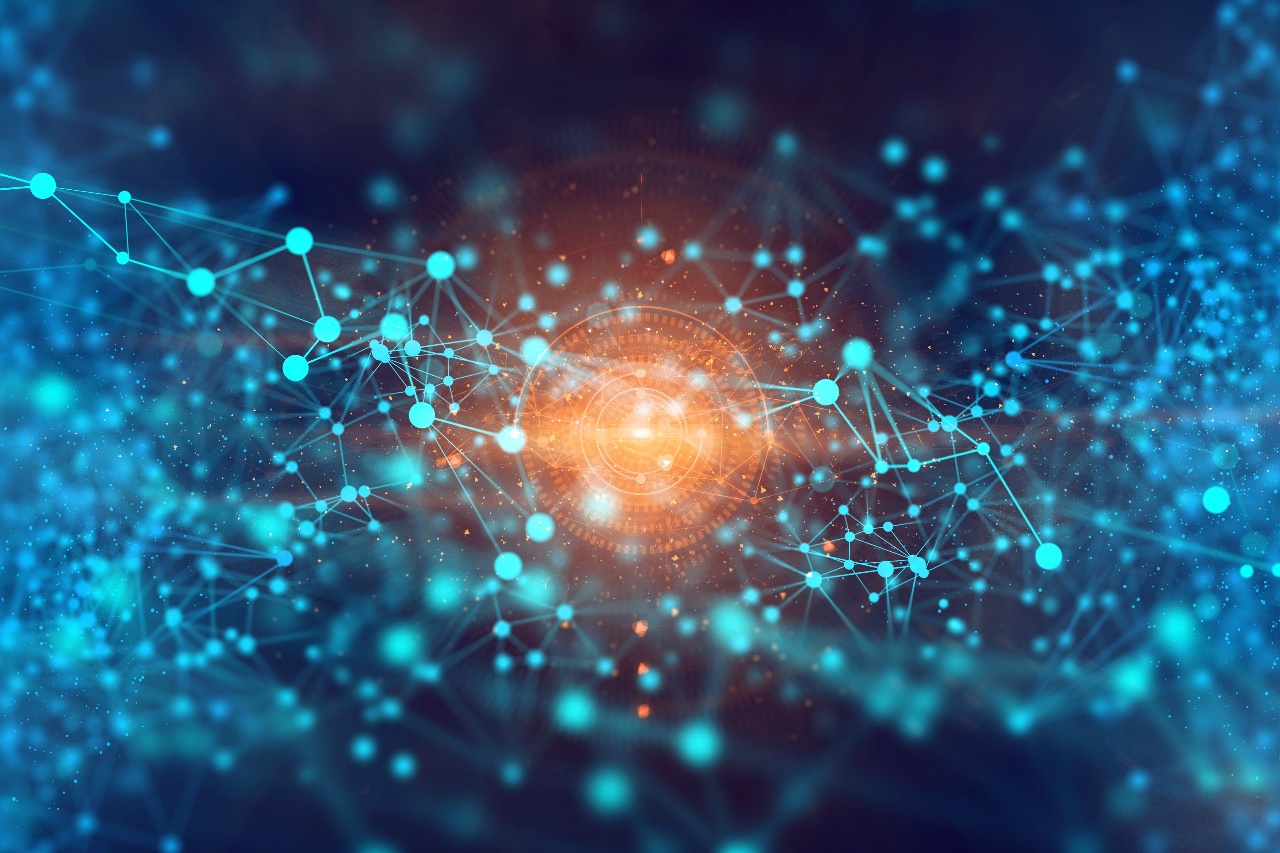 The TG team is enjoying OpenAI's new ChatGPT—an artificial intelligence assistant trained to answer questions and provide information on a wide range of topics—and our Slack channels show it.

As usual, we can't help talking about telecom, so our analysts have made a game of testing ChatGPT's submarine cable knowledge.

How well has it fared?

Here are a few questions from TeleGeography's Submarine Cable FAQs. We'll give you AI's answer, followed by our own, so you can be the judge.

How many submarine cables are there?

ChatGPT: There are a large number of submarine cables that have been laid around the world to provide telecommunication links between countries and continents. According to a 2020 report by Telegeography, a market research firm that specializes in telecommunications, there are currently over 500 submarine cables in service around the world, with a total length of approximately 1.2 million kilometers.

TeleGeography: As of early 2023, we track 552 active and planned submarine cables. The total number of active cables is constantly changing as new cables enter service and older cables are decommissioned.

How many kilometers of cable are there?

TeleGeography: As of early 2023, we believe there are nearly 1.4 million kilometers of submarine cables in service globally.

Some cables are quite short, like the 131 kilometer CeltixConnect cable between Ireland the United Kingdom. In contrast, others are incredibly long, such as the 20,000 kilometer Asia America Gateway cable.

Where are these cables?

ChatGPT: Submarine cables are located all over the world, with some cables connecting continents and others connecting smaller land masses or islands. There are submarine cables that span the Atlantic, Pacific, and Indian Oceans, as well as many smaller bodies of water. In general, submarine cables are concentrated in areas with high levels of international telecommunications traffic, such as Europe, Asia, and North America.

TeleGeography: The best way to answer this is to visit TeleGeography’s Submarine Cable Map.

We’re constantly updating this free resource to illustrate the world’s active and planned cables. As you will see on the map, nearly all countries that have a coastline are connected to a submarine cable.

I’ve heard that sharks are known for biting cables. Is that true?

ChatGPT: There have been a few reports of sharks biting underwater cables, but it is not a common occurrence. Sharks have strong teeth and jaws that can cause damage to hard objects, but they are not typically attracted to cables or other man-made objects. Sharks are more likely to bite things that they perceive as prey, such as fish or seals. It is possible that a shark could accidentally bite a cable while trying to catch prey that is near the cable, but this would not be a deliberate act on the part of the shark.

TeleGeography: This is probably one of the biggest myths that we see cited in the press. While it’s true that in the past sharks have bitten a few cables, they are not a major threat.

According to data from the International Submarine Cable Protection Committee fish bites (a category that includes sharks) accounted for zero cable faults between 2007 and 2014. The majority of damage to submarine cables comes from human activity, primarily fishing and anchoring, not sharks.

There you have it! Even AI is doing the work to defend sharks against cable damage misinformation.