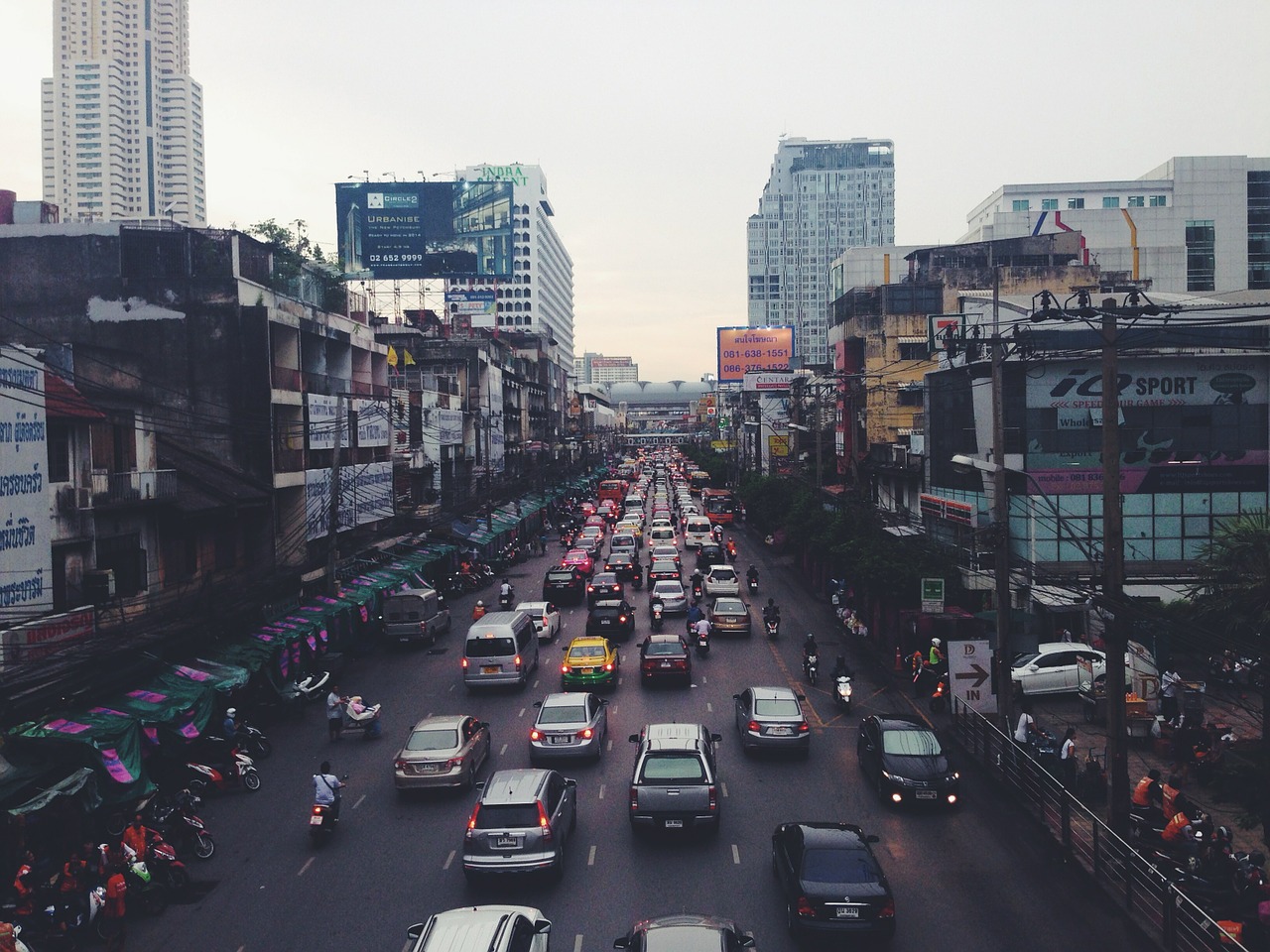 Designing an Internet for the Next Billion Users

Neighbourly is Google's first Indian-inspired social network. It's taking on Facebook and WhatsApp in an internet market that will soon exceed 800 million people.

This month we're reading about Google's pursuit of India's mobile market, as well as Skype's origin story, Verizon's 5G ambitions, and the state of affairs of the Middle East's mobile market. Keep scrolling to read it all for yourself.

Why it’s worth your time: With the mobile market in developed economies nearing a saturation point, tech titans are turning to the swiftly-growing markets of Asia and Africa.

Take India, for example, which boasts the second-largest number of smartphones in the world.

This story from The Guardian looks closer at India's mobile market and the ways Google is reaching wireless users across the country.

“How can they be so good?”: The strange story of Skype

Why it’s worth your time: Fifteen years ago Skype went live. To mark the occasion, the team at Ars Technica shared an origin story about the service that originally ran on September 2, 2013.

It's a thorough exploration of how Skype became Skype, taking us from its humble beginnings in public beta through Microsoft's acquisition.

Why it’s worth your time: According to Axios, Verizon is betting its future on 5G. Executives say this means a more aggressive push to focus its media brand Oath on building over-the-top brands with a lot of live streaming content. This explainer provides a solid overview of the landscape.

Why it’s worth your time: TeleGeography's rankings of provider connectivity include analysis based on Border Gateway Protocol routing tables. These tables govern how packets are delivered to their destinations across myriad networks as defined by autonomous system numbers.

Looking over the last few years of data, we see that mergers and acquisitions have shaped these provider rankings as of late. Keep reading to see what we mean.

But growth rates have slowed dramatically in recent years as more mature markets in the region near a saturation point. This post is a good choice for anyone with an interest in wireless in the Middle East.