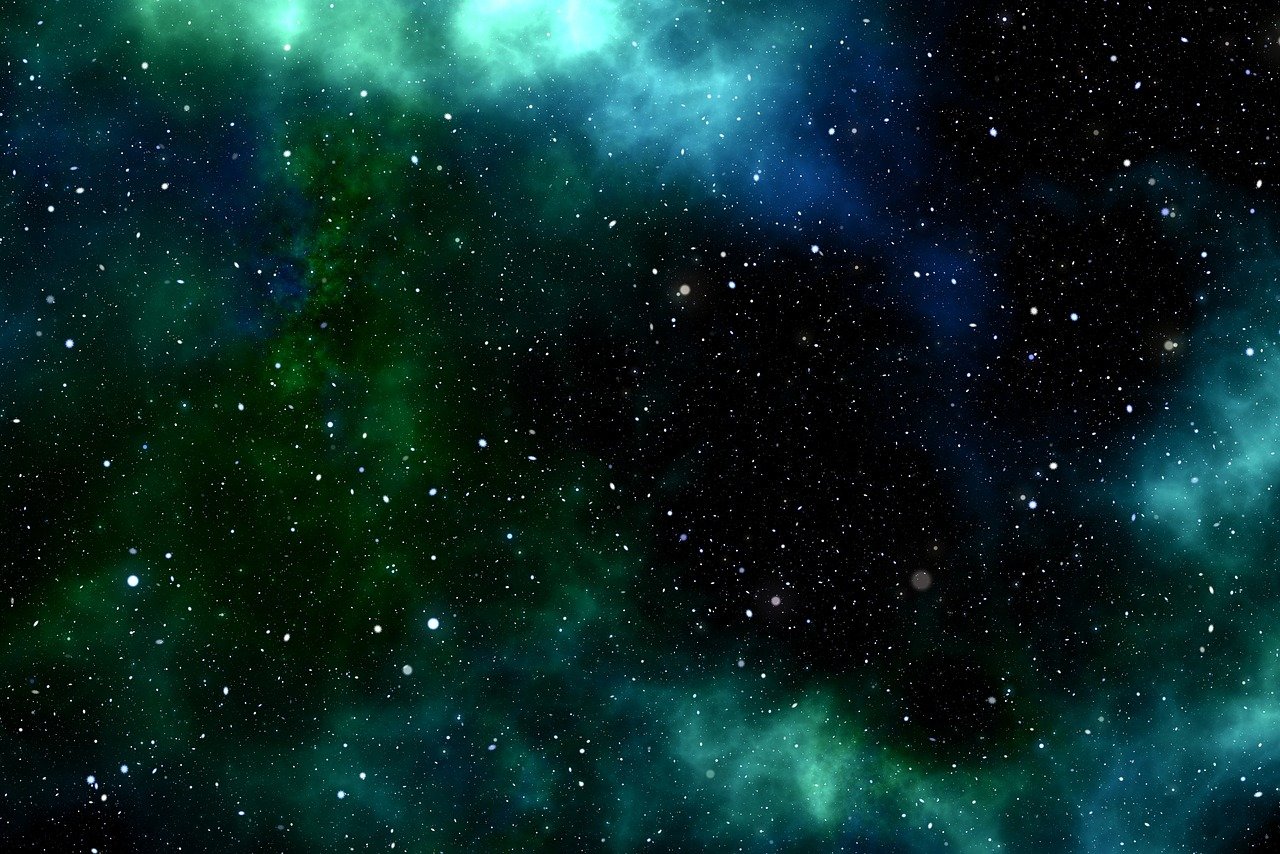 Next week our own Alan Mauldin is teaming up with Ciena's Brian Lavallée for a live presentation and discussion on satellites and sub cables.

You know how it works. We'll bring the data, you bring the questions. (And we'll all probably end up learning something new.)

To prep, here's some satellite scene-setting.

And several low-Earth orbit (LEO) satellite constellations have been announced; some already offer broadband network services around the world.

If you're wondering how new LEO satellite networks work with—or compete against—submarine networks, you might appreciate some of our earlier posts on this topic. (This post also provides some good background. Not to mention this piece.)

Beyond discussing this satellite/sub cable relationship, Alan and Brian will also cover:

Jump over to our registration page to join this discussion live.

And if you can't join us on January 13 at 11:00 ET, worry not. Registrants will be able to catch a recording of this session. See you there. 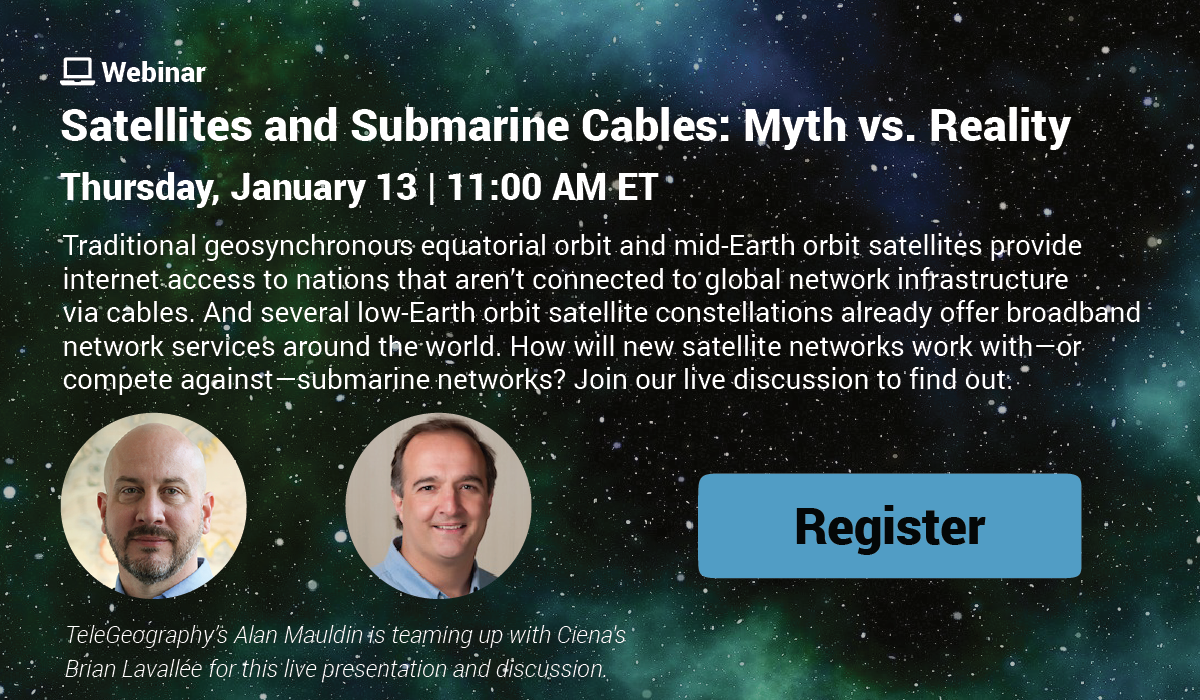