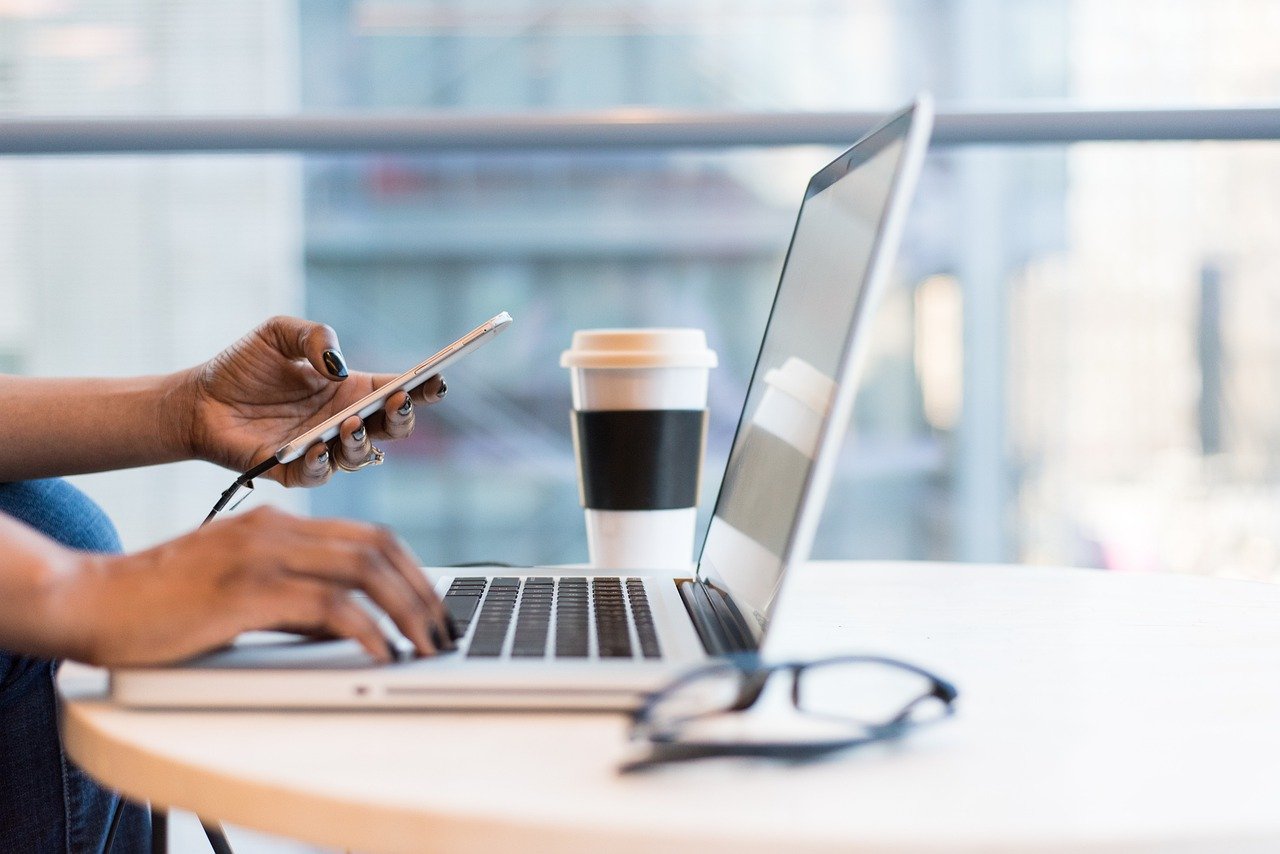 January was a mixed bag of telecom stories.

There were a handful of cable updates to watch. (Tis the season for experts and insiders to assess big projects with 2021 ready-for-service dates.)

Then there were all the policy pieces to read up on as a new administration took over in Washington, DC.

And we still had plenty of posts to take in about the pandemic's ongoing impact on all things telecom.

But you know us. We did our best to keep up with all of it. Keep scrolling to see a handful of the articles that have been making the rounds among us TeleGeographers. (And for daily telecom news, jump over to CommsUpdate.)

Obviously we're keeping up with our cable stories. Someone's gotta keep the map updated, am I right?

This Total Telecom post provides an update on the Oman Australia Cable, which looks to be on track with its targeted 2021 completion date.

Speaking of cables: "China is set to lay the final stretch of a cross-border fiber optic cable in Pakistan that will create the Digital Silk Road," writes Mifrah Haq in this Nikkei Asia piece about the strategy behind recent cable activity in the region.

The PEACE cable—which is expected to help reduce Pakistan's exposure to internet outages from damaged cables—will be a big piece of the puzzle.

The Indian Government Shut Down the Internet as Farmers Protest

We've shared stories before about the process and impact of governments shutting down internet across a country. This Vice article outlines the latest case, in which internet services across several areas of India’s National Capital Territory were reportedly shut down on Tuesday.

According to the article, India's government has shut down the internet more than 400 times in the last five years.

It looks like our friends at Light Reading checked out our new e-book!

This article calls out some of the notable bandwidth and traffic growth findings, including intel on the way COVID-19 impacted online behavior and drove changes in bandwidth demand last year.

Latin America has been a hotbed of M&A activity in recent years. And it isn’t just telecom operators that are changing hands—the tower sector has also accounted for a number of eye-catching deals across the region. Read up on the infrastructure firms that are making deals in the region.

If you didn't have the pleasure of being on our Slack thread about the merits and pitfalls of various encrypted messaging apps and related privacy developments, just go ahead and read the Independent article that kickstarted our conversation. You'll get up to speed on the messaging wars real quick.