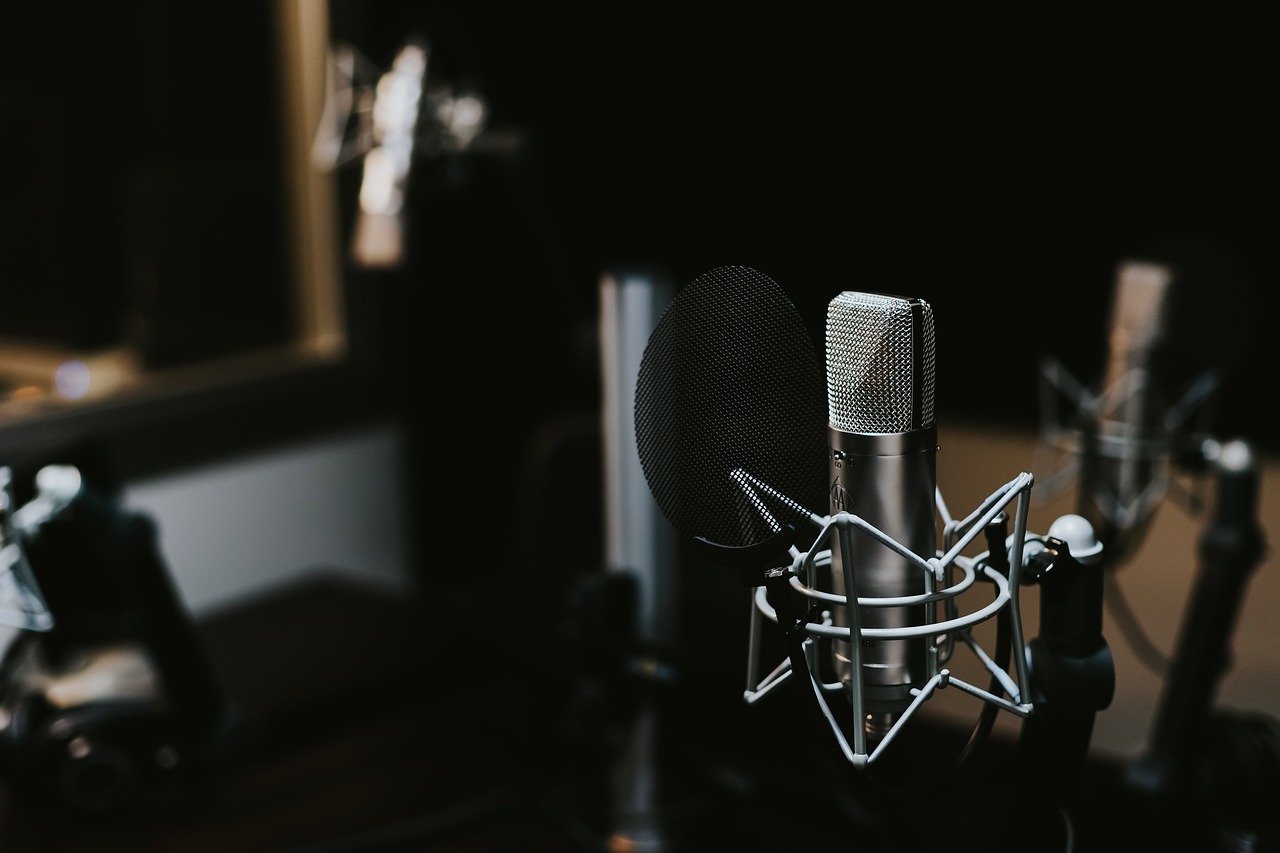 A Treasure Trove of Telecom Interviews to Read Before 2018

Our subscribers know that this experiment turned into the TeleGeography Spotlight.

With a year of interviews under our belt, today we're looking back at 2017 through the conversations we had. You'll find our favorite quotes, opportunities to connect with our experts, and links to listen to all of our discussions below.

Interview Highlight: I think the biggest surprise for people who don’t specialize in telecom in LatAm—they’re usually surprised at how fast prices are declining. Especially if you look at the globe; Latin America—along with Africa and the Middle East—is not a region that has as much capacity or as much network development as Asia or Europe or the U.S.

But that being said, prices continue to go down really fast. So they’re usually surprised by that. Especially with Brazil. That has been amazing to watch.

There's So Much More to the Colocation Sector Than You Realize

Who Should Read This: Anyone who thinks about data centers, colocation, or capacity development and pricing regularly.

Interview Highlight: One of the interesting trends has been a boom in the wholesale sector with what we would call hyperscale cloud demand from these providers that I mentioned.

There’s actually a demand for this sweet spot colocation development between the major proprietary site scale and the retail scale—between the proprietary sites and the major metropolitan hubs where space may be more confined. There’s demand for wholesale colocation development in the 5-50 megawatt range for major content providers. So we see opportunities for growing wholesale providers like EdgeConneX, CyrusOne, and Keppel from Singapore, Digital Realty, to capitalize on that.

You Can Never Have Too Much Bandwidth

Who Should Read This: Any telecom generalist who is as interested in submarine cable investment as they are international network requirements and internet growth rates.

The Data Centers Are Coming to Africa

Who Should Read This: Those with an interest in internet connectivity and availability around the globe, especially as it pertains to Africa. Also good for anyone who wants to read more about peering, data centers, and international bandwidth trends.

Interview Highlight: Historically they’ve always had a lot more international capacity than Sub-Saharan. But in the last couple years it’s been changing. What we’re seeing now with the numerous submarine cables that have gone in over the last five to 10 years—around Africa, around South Africa, and east and west sides—is that the capacity now in Sub-Saharan Africa is greater than in North Africa. It’s kind of a big change.

And Just When You Think Bandwidth Prices Can't Go Lower...

Who Should Read This: Anyone who has been reading about price erosion on our blog, but would appreciate an in-depth explainer on just how much prices are dropping and why.

Interview Highlight: The wholesale market, particularly bandwidth pricing, has undergone a transformation over the past few years. And a lot of factors are significantly impacting price points internationally—supply, new technology, and also an evolving customer base as content providers take up a bigger role.

Where the Internet is (And Why)

Who Should Read This: Those who enjoy thinking about the geography of the internet and want to understand why certain locations benefit from more connectivity than others.

Interview Highlight: I suppose there is a kind of assumption that the internet is a nearly ubiquitous mesh of network connectivity. That’s not a completely unreasonable way to think of it because I suppose in most locations you can indeed access the internet. But topologically how that actually happens is more related to what we’ve been talking about—at least in terms of where the connectivity is concentrated.

Who Should Read This: You're a submarine cable junkie who is a frequent refresher of TeleGeography's Submarine Cable Map. You click on stories about new cables and investments. You know that we're in the middle of a submarine cable boom, but a history lesson on the cable booms that have come before would be of value.

Interview Highlight: A lot of the build—or a lot of the demand for new capacity build is coming from content providers. Really big content providers. And within that group just a handful of companies. They are generally wanting to either build cables themselves or share the costs of new builds. So that is capacity that wholesale providers—and there are still wholesale providers in the industry—will not really be able to capitalize on too much. They won’t be able to sell lit services to those companies. So there’s a big chunk of demand that appears to be available to them, that is not.

The Expert: VP of Systems and Design Markus Krisetya | Connect with Markus here

Who Should Read This: Map-lovers, design enthusiasts, and owners (or admirers) of our submarine cable maps.

Interview Highlight: TeleGeography's first telecommunication map was published in 1996. So it was a long time ago. It was produced with the help of a sponsor and we included quite a bit of information on that map.

It also happened to be the map that I discovered as a graduate student studying international relations, and I was fascinated with this map from the first time I saw it. And this was a map that, at that time, included only a handful of submarine cables that were active. And if I'm not mistaken it was 25 cables; and our current map has 293!

Who Should Read This: Networkers, WAN managers, IT professionals, or service providers who find themselves troubleshooting in the workplace. Also great for anyone who has attended—or is considering attending—our innovative WAN Summit series.

These things that other folks within your company—whether it’s the IT department, or the finance department—come to you, as your problem. And those are the types of things we’re hoping to give perspective on at the WAN Summit, again from the vendor side—what tools they have to help with those kind of things. But also from your peers onstage. “This is what my IT department came to me with,” or whatever the case may be.

The Real Reasons We're Seeing a Surge in Submarine Cables

Who Should Read This: Anyone who thinks building more submarine cables is a simple story. Alan is the king of debunking popular cable misconceptions, including prevalent ideas about why we need more—and why we don't.

Interview Highlight: In an environment where we have applications like augmented reality or virtual reality games, trying to understand how fast traffic will grow is very challenging because these are really new applications. We’re initially on the cusp of this, too. We’re just starting to see how these things happen.

Over the next few years we’re going to see more, I think, interesting and new ways people will come up with to use bandwidth and create surges in international traffic. Which all goes over undersea cables.

Who Should Read This: Care about connectivity in Latin America? This is the perfect piece to understand the evolution of local exchanges in the region. Anahí also digs into what the current cable boom means for LatAm.

Interview Highlight: The different network operators that operate here in Latin America are working on improve inter-regional connectivity by deploying lots of capacity in key markets and also caching more content within the region. On top of that, there are also initiatives that are being carried over to encourage exchange at the local level. Last year Paraguay and Honduras launched their first internet exchange points.

Something in the Way (Data) Moves

Who Should Read This: You like knowing how stuff works. As it happens, Paul Brodsky is one of TeleGeography's best explainers of how things work. In this interview, he examines the mechanics of IP transit and peering.

Interview Highlight: Up until very recently – and still very much today – believe it or not, if you have a network operator in Kenya and a network operator in Tanzania, they’ll exchange traffic in London. And it will go through an intermediate ISP in order to do that. So the Kenyan ISP will actually purchase IP transit in London. The Tanzanian ISP will purchase transit in London. And that’s where those packets will be routed.