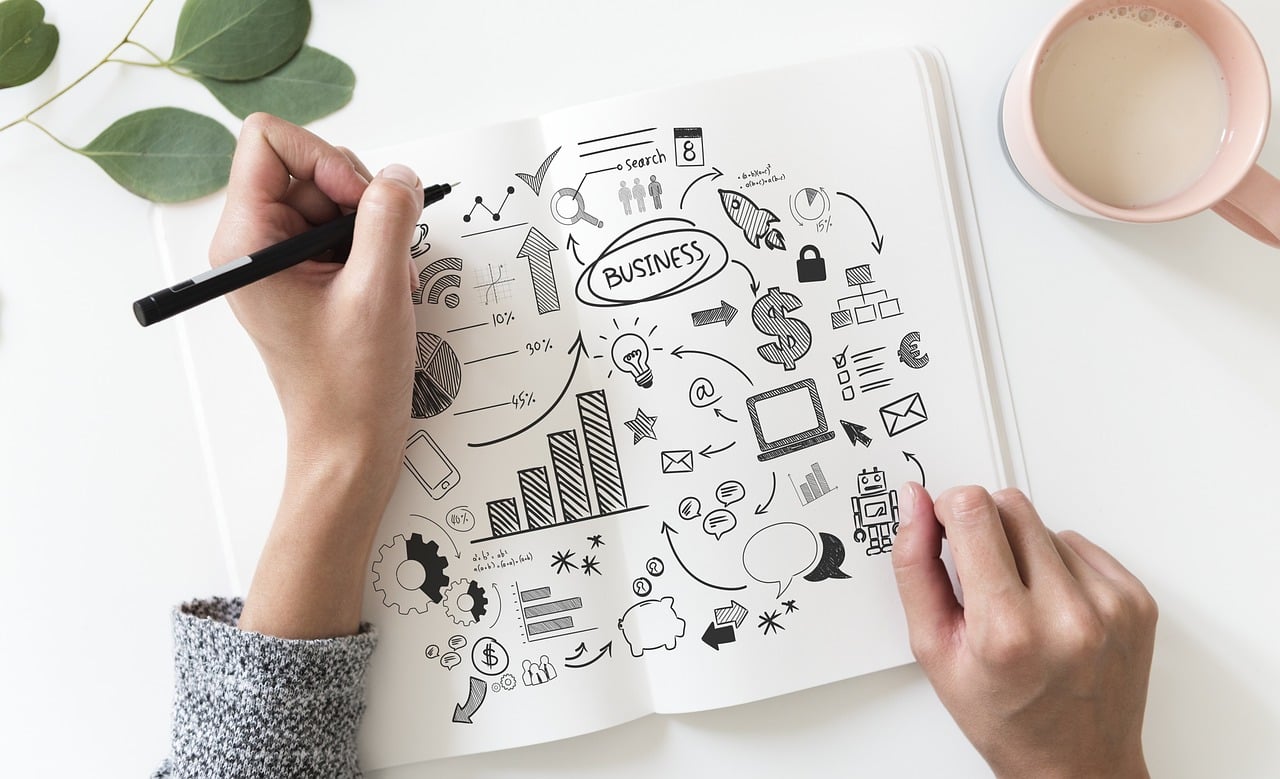 Elizabeth here again. I’m back for our seventh installment on wargaming your wide area network. This is the series in which we build a hypothetical network, make a bunch of noteworthy changes, chart the results, and then tell you everything we learned.

If you haven’t already, I recommend starting at the beginning of the series to understand how we’ve built our networks so far.

In the last entry, we started down the path of all-internet WANs. We found that ditching MPLS in favor of DIA or broadband can increase bandwidth while decreasing cost. Today I’m going to continue down that all-internet rabbit hole and look at how adopting an alternative sourcing strategy can impact network costs.

Thus far, all of the networks we’ve looked at have included broadband prices sourced directly from ISPs around the world. But network managers hoping to include broadband at all or many sites across a multinational WAN might hesitate to source broadband from the ISPs themselves. And DIY broadband sourcing might add overhead costs or other headaches for several reasons:

If the thought of trying to source, install, and manage broadband from disparate suppliers across a network is enough to make your eye twitch, you’re not alone. Faced with these challenges, many WAN managers have turned to broadband aggregators or carriers to source their broadband.

Broadband aggregators source and consolidate multiple internet connections across your global network. Using them as an alternative sourcing strategy allows you to move overhead costs of managing contracts out-of-house and provides a single point of contact overall.

These services come at a cost.

For simplicity, we’ve assumed that a broadband circuit sourced from a third party rather than an ISP-direct plan will be twice the price we have. So we tested our aggregator-sourced broadband scenarios by simply doubling the broadband prices.

The configurations of these networks are all identical to the previous all-internet scenarios, except that we doubled the annual broadband price. You can check out the product mix and bandwidth breakdown for those networks here.

In the “local ISP” DIA-broadband hybrid, broadband made up only 6% of the TCO. Doubling the cost sourcing from an aggregator pushes that closer to 10%. Starting with such a small piece of the network didn't change the big picture very much. We went from a 54% discount on the original MPLS to a 51% discount.

Let’s look at how adding a broadband aggregator will affect the cost of our dual broadband SD-WAN network.

In the original dual broadband network, broadband costs account for 20% of the TCO. Doubling broadband prices pushed that to 33%, but this is 33% of a very inexpensive network.

The dual broadband had been a 76% discount on the original MPLS; this aggregator version is 72%.

Going with a broadband aggregator can be a good alternative for those who want to capture some of the cost savings of migrating to the internet, but also want to offload some of the management overhead.

Up to this point, our analysis has assumed that you are managing your SD-WAN independently. In our next (and final) installment, however, we’re going to look at how different vendors and management levels affect the total cost.