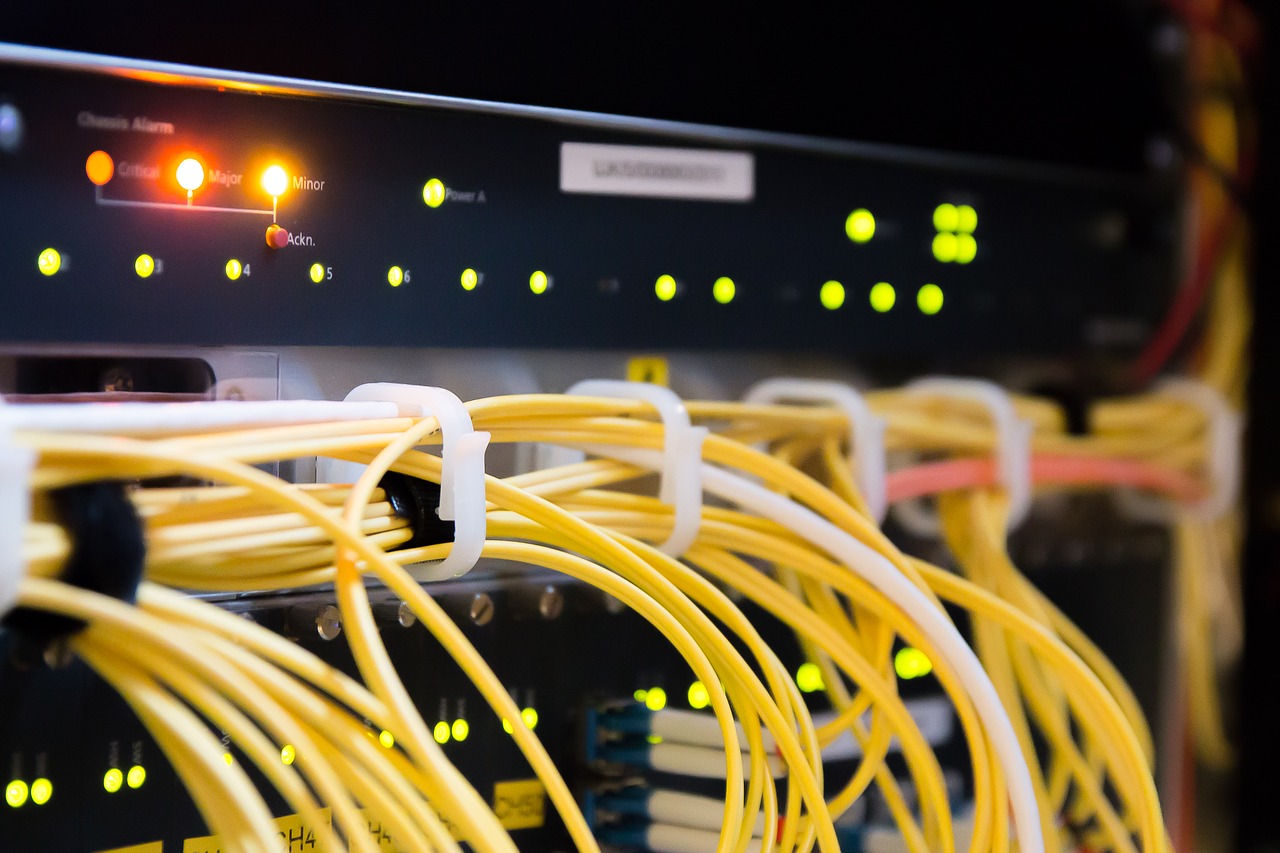 Hello and welcome to the third entry in our series about wargaming WAN configuration scenarios. We’ve made it to the MPLS-broadband edition!

Before we continue: if you haven’t read the previous entries where I introduce our hypothetical WAN and then add local internet breakouts with DIA, it probably makes sense to do that before you dive into this one. (This scenario mirrors our last, but replaces DIA with ISP-sourced business broadband.)

All caught up? Good. Let’s do some WAN benchmarking.

Why Would Anyone Choose Business Broadband?

Our previous post listed the many reasons that companies might be moving toward local (rather than centralized) internet breakouts. And in that scenario we assumed enterprises were doing this with carrier-grade, SLA-enhanced DIA.

When considering broadband, there are some important caveats to consider:

So why would anyone choose broadband instead of DIA?

Well, given these factors, broadband should be much cheaper...and it is. Our data shows that at the same port/circuit size, broadband is consistently priced at a ≥90% discount over MPLS plus access, compared to often a 20-40% typical discount for DIA plus access, or around 60-70% discounts for on-net DIA.

If you can tolerate the downsides to business broadband, at least for some portion of your traffic, it could allow you to add local internet breakouts and even radically increase the bandwidth available at your sites for very little additional cost.

If you can tolerate the downsides to business broadband, at least for some portion of your traffic, it could allow you to add local internet breakouts and even radically increase the bandwidth available at your sites for very little additional cost.

Because it is a contended service, business broadband users might not get their advertised speeds at peak times, and dropped packets or poor service won’t be compensated with SLA credits. However, many SaaS applications were born as consumer software and have been developed and optimized to operate in a best-efforts internet environment, especially given sufficient bandwidth.

Some WAN managers might want to at least consider adding local internet with business broadband. We created an MPLS-broadband hybrid WAN to test costs for this type of network.

The changes to this network from the original MPLS hypothetical are similar to our MPLS-DIA hybrid: 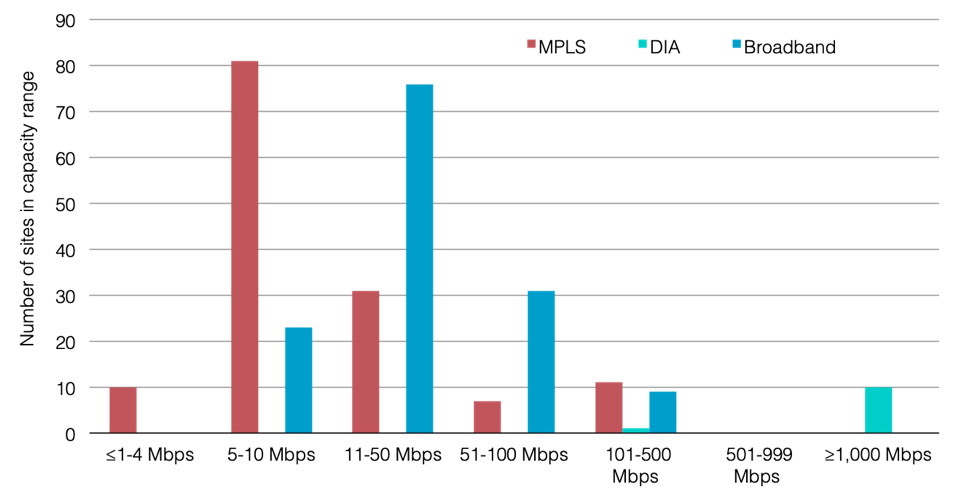 The average available capacity at each site went up in all subregions, but, again, particularly in those that are home to larger offices or data centers. The resulting global average site capacity is 311 Mbps, which is about 2.5 times the original MPLS network. 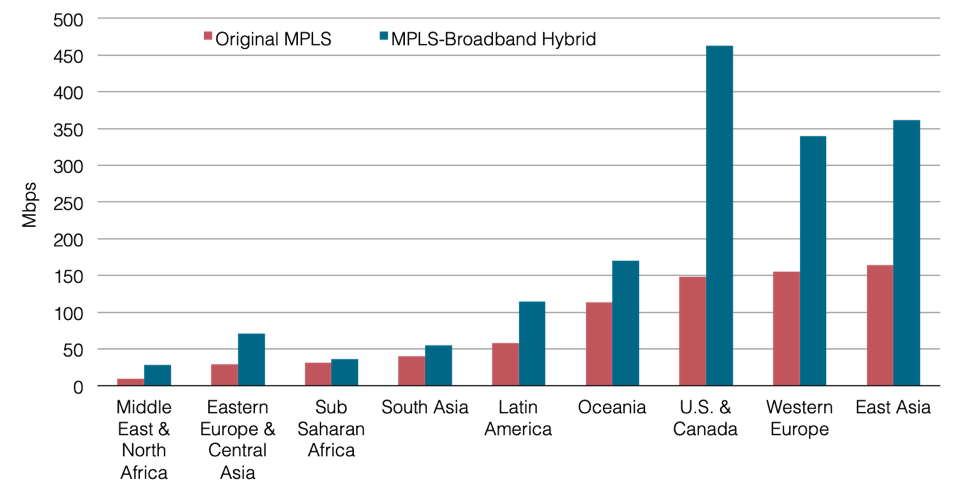 The MPLS-broadband hybrid is cheaper than the original MPLS, despite having increased available capacity 2.5 times. However, it might be somewhat surprising that it’s only 2% cheaper.

While adding capacity with internet is cost effective, keeping MPLS with backups in the network can hinder goals of lowering costs.

In the next post we’re going to look at dropping expensive MPLS backups after adopting SD-WAN.