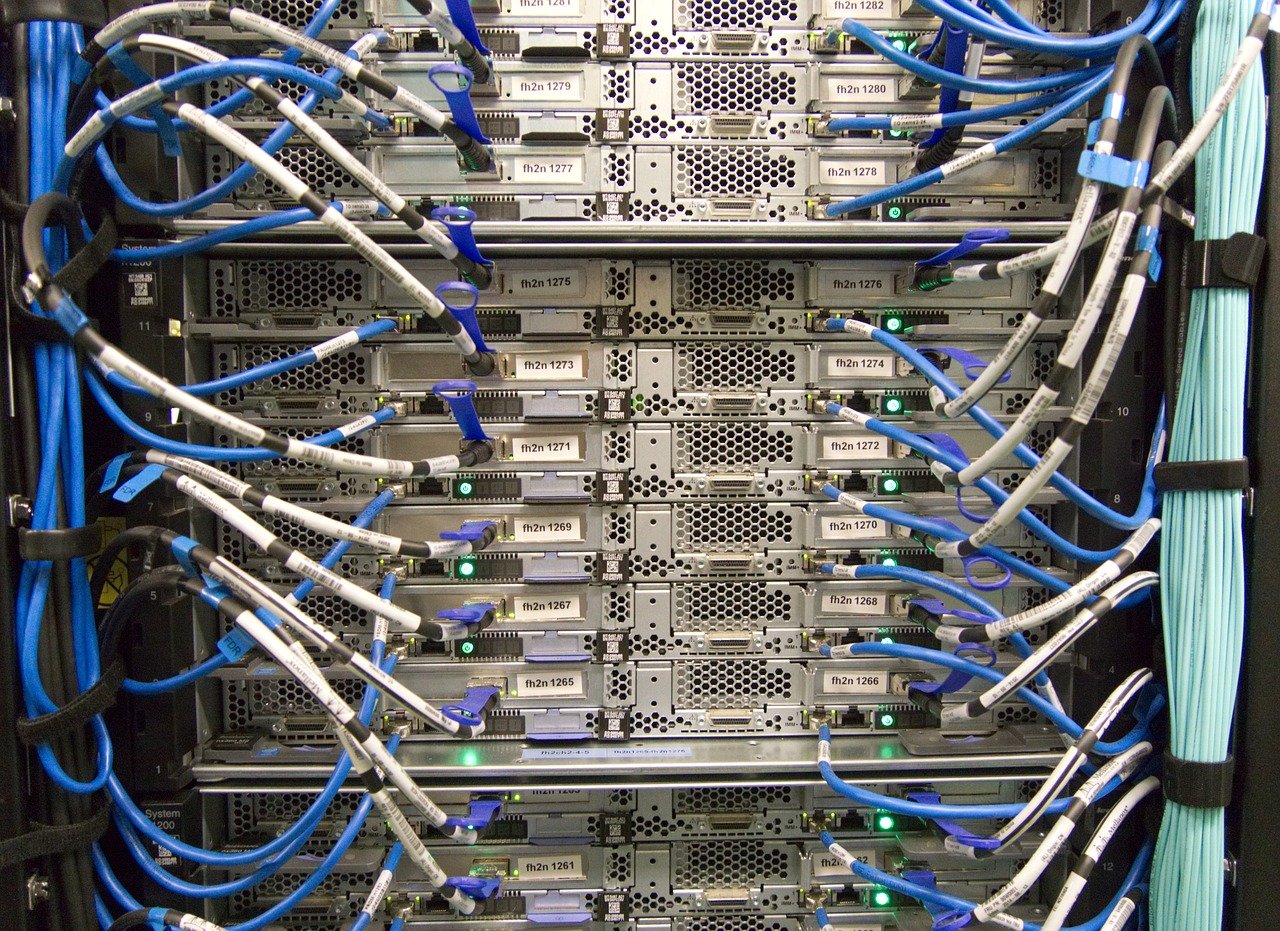 The (Google) Data Centers are Coming

As another month of 2019 comes to a close, we're looking back at the telecom headlines that caught our attention in February.

Our top pick is about Google's big plans for 2019—$13 billion worth of plans, to be exact. Take a look at the Lightwave article below to see what we're talking about.

We've also got 5G news, the latest on Huawei, and some Irish internet history. A little something for everyone this month—enjoy.

Why it’s worth your time: In 2019 Google plans to invest $13 billion in data centers and office space across the U.S. This Lightwave article digs into the recent announcement.

Among the highlights? Google's investments include expanding the company’s presence in 14 states.

Sprint’s 5G Wireless Launch, Planned for May, Could be the Country’s First

Why it’s worth your time: In May 2019 Sprint customers in Atlanta, Chicago, Dallas, and Kansas City will test the company’s 5G wireless network. This could make Sprint the first U.S. wireless carrier to offer a mass-market 5G service. Peruse this Washington Post article to see what that will look like.

Why it’s worth your time: Chinese equipment manufacturer Huawei Technologies is in the spotlight following accusations of espionage, fraud, by-passing Iranian trade sanctions, and threats to cyber-security.

The company is now facing a backlash from a growing number of governments and telcos around the world. Pete Bell breaks it all down in his latest post.

Underwater Cables Leave Ireland Tangled – and Implicated – in the Internet

Why it’s worth your time: Paul O'Neill, a PhD researcher at the School of Communications in Dublin City University, here captures the story of Ireland's history as a tech hub.

Writes O'Neill, "As an island in the Atlantic, between America, England and mainland Europe, it has transferred important data since the mid-19th century, through cables that lie beneath the sea, making it an important location for both the corporate and physical backbone layers of the internet."

Trump calls for 6G cellular technology, because why the heck not?

Why it’s worth your time: President Trump tweeted last week, "I want 5G, and even 6G, technology in the United States as soon as possible. It is far more powerful, faster, and smarter than the current standard. American companies must step up their efforts, or get left behind."

If you're thinking to yourself, "Gee, full 5G deployment is still years away," well, reader, you'd be right. TechCrunch gives this tweet the reaction it deserves.

One Cable Break is Bad Enough

The Telecom Matchups of 2020