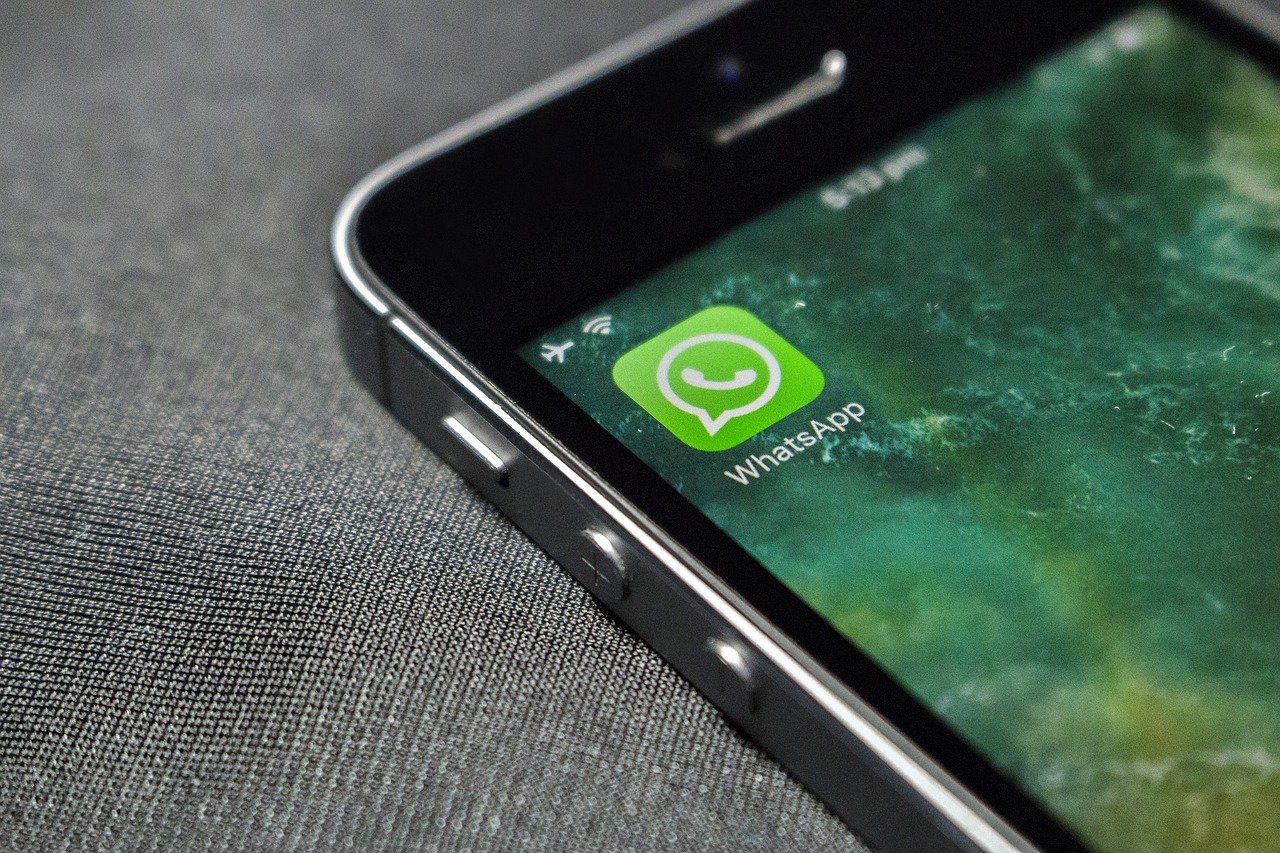 Our team has been reading about the recent WhatsApp exploit. The experts at Motherboard and BBC both have articles worthy of your time, especially if you're looking for candid conversations about security, spyware, and encryption.

And that's not the only tab we have open this morning. You'll find some standard sub cable fodder below, as well as a deep dive into the world's towercos.

Vice's Motherboard blog does their take on the WhatsApp story, outlining the "powerful spy tool sold to governments and taking advantage of a previously unknown vulnerability in the popular messaging app WhatsApp."

WhatsApp hack: Is any app or computer truly secure?

Regarding the WhatsApp news, this BBC piece does a great job outlining what we know, what we don't, and the best advice for users.

If you like reading up on the latest submarine cable developments—and you enjoy positioning this news as a "battle for the internet" happening deep beneath the sea—this Telegraph piece has both the facts and the drama you crave.

Speaking of the latest undersea developments, according to this Lightwave Online update: "Google says deployment of its Curie submarine network has completed with the landing of the submarine cable in the Playa Ancha area in Valparaiso Region of Chile...Google did not reveal when it expects the system to be operational."

Spain-based telecom infrastructure firm Cellnex announced a series of deals to acquire mobile towers in three European countries. The $3 billion transaction will see Cellnex buying network equipment from Iliad in France and Italy, as well as Salt in Switzerland.