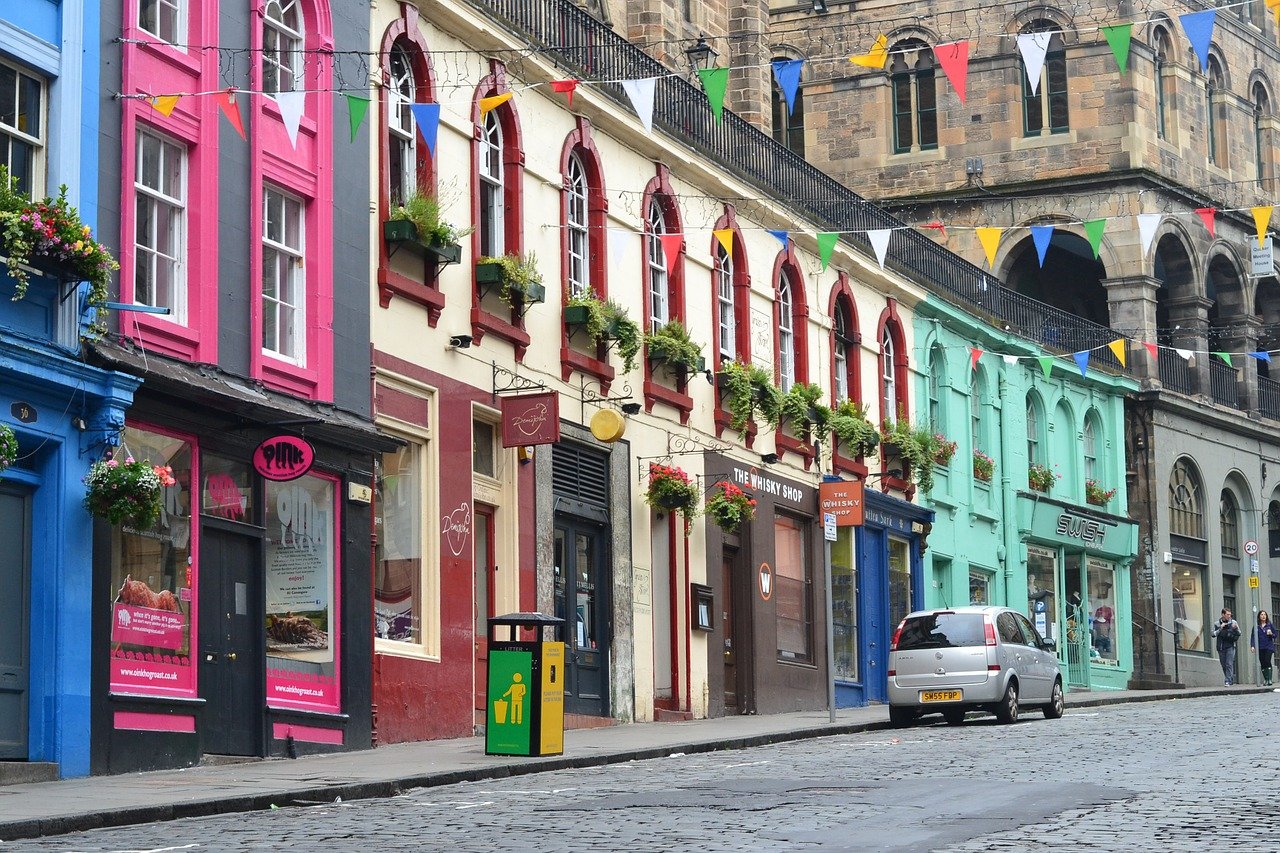 A Guide to 5G Spectrum Auctions in Western Europe: The United Kingdom and Beyond

The United Kingdom and Ireland are two of the first countries to stage full-fledged 5G auctions. As we round out our coverage of 5G auctions in Western Europe, we’ll review what’s happening in these countries, as well as the UK Crown Dependencies of Jersey, Guernsey and the Isle of Man.

Ofcom’s auction of spectrum in the 2.3GHz and 3.4GHz bands concluded in April 2018, with all four of the nation’s existing mobile network operators securing new frequencies. O2 UK emerged as the biggest spender after offering GBP205.9 million for all 40MHz of the 2.3GHz spectrum on offer, as well as paying GBP317.7 million for 40MHz in the 3.4GHz band.

Vodafone UK made the largest offer for 3.4GHz frequencies, meanwhile, with its GBP378.2 million bid netting it a 50MHz block in that band. EE bagged a 40MHz block of 3.4GHz spectrum with a GBP302.6 million bid.

Rounding out the winners, Three UK walked away with a smaller allocation than any of its rivals, agreeing to pay GBP151.3 million for a 20MHz block of 3.4GHz spectrum.

EE intends to launch what it claims will be the country’s first live trial of 5G technology in October 2018. The test will comprise 10 5G sites in and around London’s Tech City and could pave the way for a 2019 commercial launch. (Although rival O2 has dismissed EE’s plan as “5G-lite.”)

Going forward, Ofcom plans to auction frequencies in the 700MHz band in the second half of 2019, bolstering the incumbent operators’ network ambitions further.

In May 2017, 350MHz of 3.6GHz spectrum was offered in 594 lots spread over nine regions—four were rural, five urban—and assigned on a contiguous basis.

All spectrum rights of use licenses will run for 15 years, expiring July 2032. The winning bidders will pay in excess of EUR78 million, which boils down to EUR60.5 million in upfront fees and EUR17.7 million in spectrum usage fees to be paid over the 15 year duration of the licenses.

For its part, Three Ireland has revealed plans to spend EUR100 million a year on the rollout of its 5G network as it prepares to beat Vodafone to the punch, with a potential 2019 launch. As it waits for 5G-compatible handsets to reach the market, Three intends to initially deploy a fixed wireless access 5G solution, with a particular focus on rural areas.

The government of Jersey has asserted that the 700MHz band (available from around 2020) will be crucial for 5G coverage, with the 3.4GHz–3.8GHz and 24.25GHz–27.5GHz bands providing high data capacity.

The authorities have noted that further spectrum bands may be subsequently identified for 5G. Additionally, the government has observed that there may be additional scope for CICRA to recommend the awarding of 700MHz spectrum ahead of the UK.

In a broadband consultation document dated May 2018 CICRA noted that it expects to see the arrival of 5G networks on the island in 2021-2022. Guernsey is expected to use the same bands as Jersey–700MHz, 3.4GHz-3.8GHz, and 24.25GHz-27.5GHz–in line with recommendations from the EC’s Radio Spectrum Policy Group.

The IOMCC has tentatively identified the 700MHz, 2600MHz, and 3.4GHz-3.8GHz bands as being suitable for future 5G use and expects to hold a consultation later in 2018 to help establish an appropriate licensing framework.