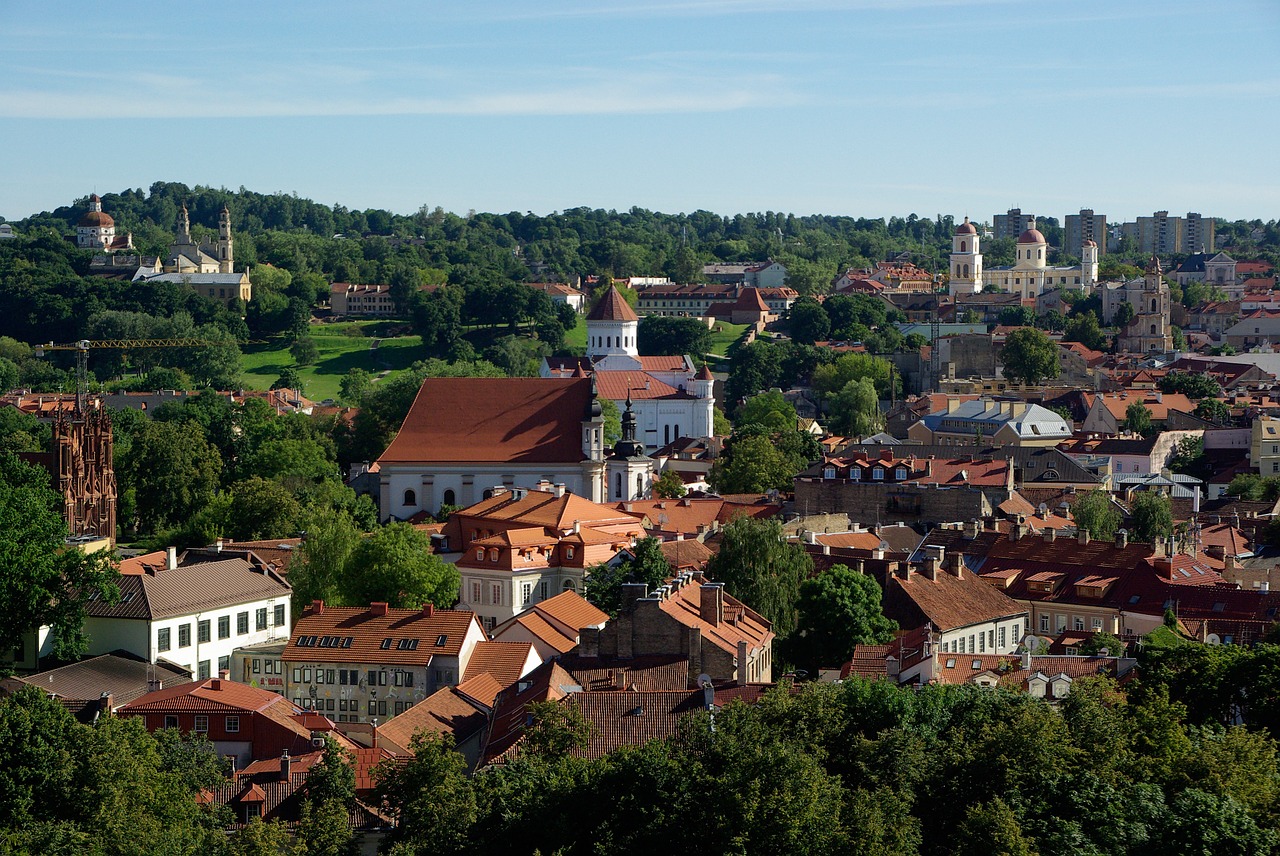 A Guide to 5G Spectrum Auctions in Eastern Europe: the Baltic States

Today we’ll look at the state of play in the Baltic States: Latvia, Lithuania, and Estonia.

In December 2017 the SPRK announced the results of its November spectrum auction for frequencies in the 3400MHz-3800MHz range.

LMT expects to inaugurate its network in 2020, but has stressed that the initial focus will be on serving industrial customers. In March 2017, 5G-compatible base stations were installed in association with Nokia at Riga Technical University.

While it sat out the auction, Tele2 Latvia claims to be in possession of 3.6GHz spectrum. It notched up download speeds to 575Mbps over its 5G-ready networks in Riga and Talsi.

For its part, third-placed cellco Bite enhanced its own 5G prospects in April 2017 when it acquired fixed-wireless broadband provider Unistars in order to access its substantial 150MHz spectrum allowance in the 3500MHz-3800MHz range.

In April 2018, RRT launched a public consultation on its future plans for the use of spectrum in the 3400MHz-3800MHz and 3800MHz-4200MHz frequency ranges. Ricardas Budavicius of the RRT noted, “This survey will be a useful indicator for the development of plans for the development of 3400MHz-3800MHz and 3800MHz-4200MHz radio frequency bands, as well as the conditions for the forthcoming auctioning or public tender.”

However, Sweden-based Telia Company, which operates across Scandinavia and the Baltic States, has cautioned that a number of 5G-suitable bands are currently in use in Lithuania. This includes the 700MHz band (pay-TV until 2022), 3400MHz-3600MHz (WiMAX, until 2022), and the 3600MHz-3800MHz band, which is allocated for use until 2028. Telia is keen for current spectrum utilization to be reviewed, as it eyes a potential 2020 5G launch.

In May 2018, Estonia’s TJA confirmed that preparations were underway to organize an auction for 3400MHz-3800MHz (“3600MHz”) 5G-suitable spectrum, following a public consultation regarding the matter, which closed the previous month.

While a concrete auction date has not yet been set, the watchdog hopes to stage the auction by late 2018 or early 2019.

In June 2018 Finland-based telecom group Elisa became the latest company to claim a “world’s first” launch of 5G. Elisa stated that its commercial 5G networks had been opened in both Tampere in Finland and Tallinn in Estonia and had been used for the first time to make a video call between Minister of Economic Affairs and Infrastructure in Estonia Kadri Simson and Finland’s Minister of Transport and Communications Anne Berner.

In September 2017, Telia teamed up with vendor duo Intel and Ericsson and ocean transport company Tallink to set up a 5G test and exploration area at the Port of Tallinn.

Meanwhile, Tele2 Eesti is understood to be collaborating with Nokia ahead of fresh 5G trials.

Another Reason To Love Submarine Cables