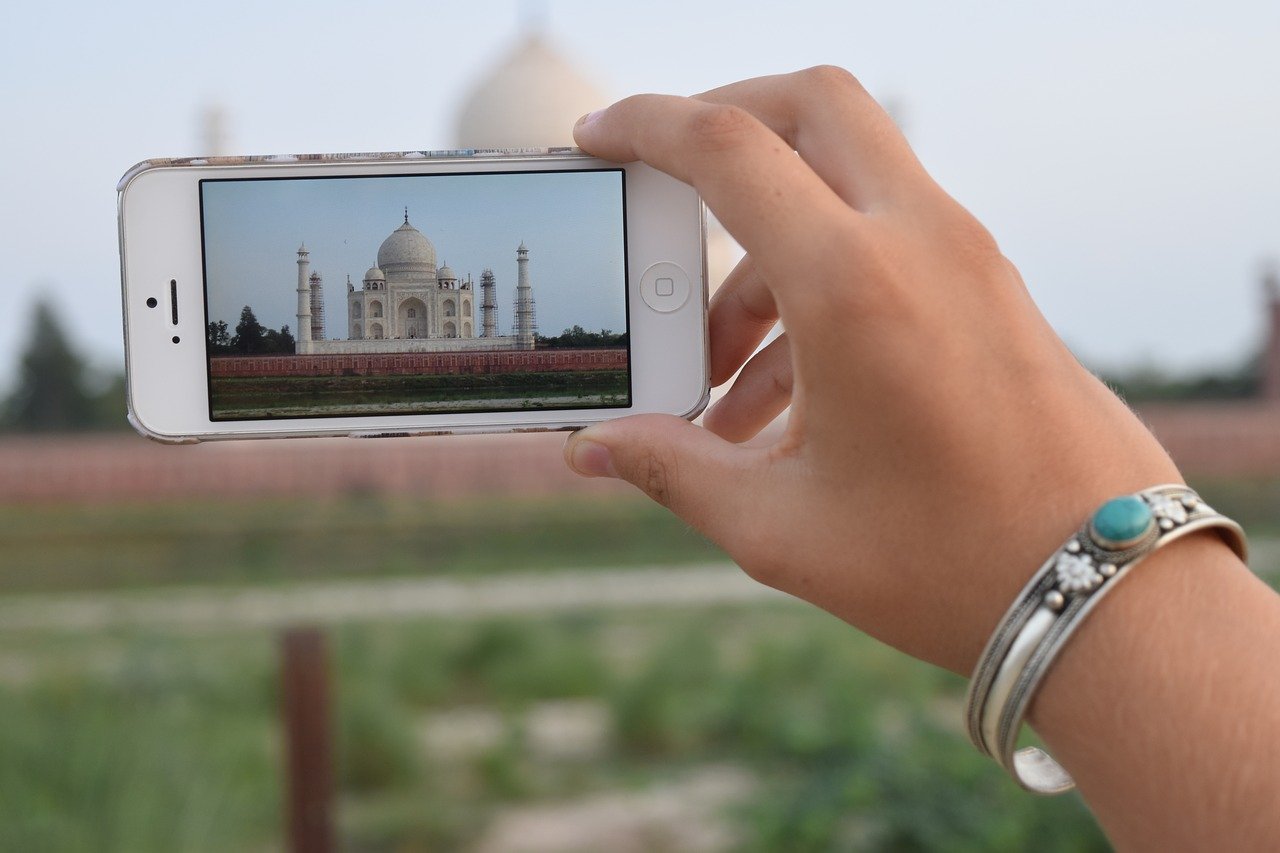 It's Great to be a Mobile Subscriber in India. For Now.

We've written our fair share about India's telecom landscape. And we're not the only ones keeping our eye on the cheapest mobile prices in the world.

The Washington Post recently explored the Indian telecom landscape. Their story details an industry at a crossroads, with major companies struggling to compete.

We've added it to our list of recommended posts, as well as a deep dive into how apps are tracking us, Slate's exploration of the internet "kill switch," and a profile on the UK's first all-fiber city.

India is the best place in the world to have a smartphone. That’s about to change.

Low prices in India—while great for consumers—have been less than spectacular for major telecom companies.

As millions of new subscribers join the country's digital revolution, "Vodafone Idea and Bharti Airtel revealed record losses of $7 billion and $3 billion, respectively, for the three months ending in September."

This Washington Post story outlines what is happening in the world capital for cheap mobile data prices.

Seven months ago a source sent the New York Times a trove of data—specifically, 50 billion location pings from the phones of more than 12 million Americans across several major cities.

This article is the result of a months-long investigation into how apps use our phones to track us and what can be done with this information. It's fascinating. It's scary. It's an ideal long read for holiday travels.

"The capacity industry is undergoing a wave of fresh investment, driven mostly by Asian demand," writes Robert Clark in this LightReading story.

Clark looks at all things trans-Pacific, examining a changing pattern of bandwidth deployment and consumption.

How Iran Turned Off the Internet

Ever hear of an internet kill switch?

This means of disconnecting from the global internet is a very real tool in countries like Iran, which recently took most of the country offline amid political protests. Five isolated days later, the government announced that it would gradually restore access. Egypt, Sudan, and Ethiopia have taken similar measures in the past, too.

This piece from Slate's FutureTense blog looks closer at the kill switch, the network infrastructure that makes it work, and other approaches to disconnect from the global internet.

To Hull and Back: KCOM Creates U.K.’s First Fiber City

Fixed-line telephone markets in many European countries were originally served by a single national operator—but not the U.K.

Most of the United Kingdom became a monopoly for BT, whose origins go back to 1846 and the world’s first commercial communications operator: the Electric Telegraph Company.

Pete Bell explores some telecom history in a post about Hull, England—the first full-fiber city in the UK.

"While the U.S. wages a high-profile campaign to exclude China’s Huawei Technologies Co. from next-generation mobile networks over fears of espionage, the company is embedding itself into undersea cable networks that ferry nearly all of the world’s internet data," writes the Wall Street Journal in this piece about Huawei Marine's cable network.

Are these new worries warranted? Dig into this story to understand the full range of technical and political considerations.