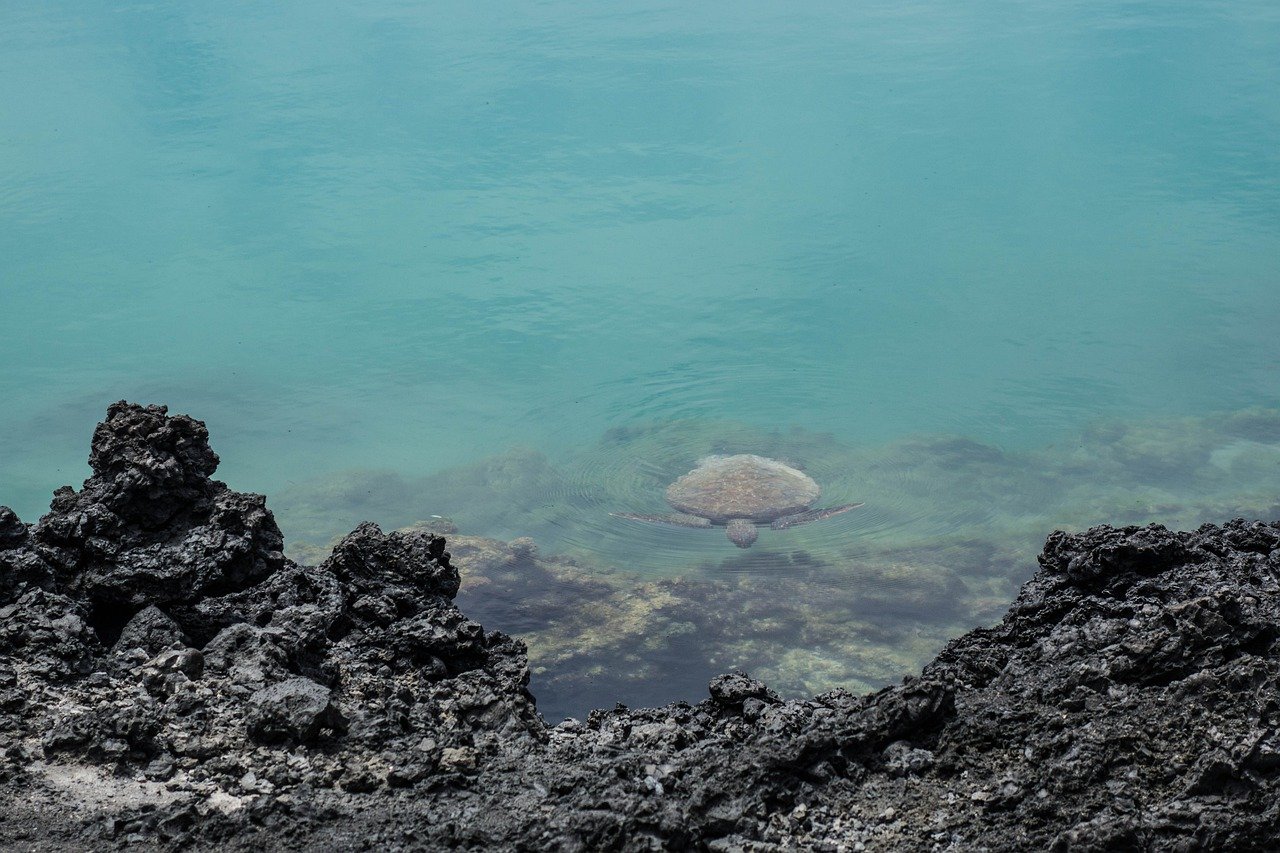 The Tortoise and the Fiber Pair

A new subsea cable between Ecuador and the Galapagos Islands leads our list of telecom stories this month.

Expected to be ready for service by 2022, it's not just tortoises who will enjoy improved capacity. The project will "provide significant benefits for tourism, scientific research, education, and commerce in the region."

You can read the full cable announcement below.

We've also been perusing stories about the cable landscape in the Middle East, edge computing, cloud networking operators, and growth in the wireless market. Have at it.

Subsea Cable Between Ecuador and the Galapagos Islands Announced

I guess we need to add another cable to our map.

According to this Total Telecom post, the cable’s capacity of "20 terabits per second is expected to boost capacity to the Galapagos Islands tenfold and will provide 2,500 times more bandwidth than is currently available."

'Digital Suez': How the internet flows through Egypt—and why Google could change the Middle East

Most web traffic between Europe and Asia passes through fiber optic cables crossing Egypt. Could a proposed new route through Israel and Saudi Arabia break the "Red Sea bottleneck"?

This Middle East Eye series explores cables in the region. (And gives the TeleGeography submarine cable map a shout-out in the process.)

Ebbs and Flows: Subsea vs. Edge

Now that the cloud is closer to the end-user—thanks to edge computing—will this diminish requirements for international capacity?

The consensus among Capacity Asia panelists was that this isn't the case at all. Read this breakdown of a recent discussion on content and compute.

Buying and Selling in the Middle Mile: Unitas Adds an Expedia Feature

We're telling you: middle mile is going to be the next big conversation among enterprises. We're already seeing pieces like this one, covering the growing roster of cloud networking operators.

The cellular market showed year-on-year growth despite the negative economic effects of the COVID-19 pandemic, which contributed to downturns in user take-up in a number of countries. User numbers were up 1% in 2020, ending the year at 8.05 billion.

Of the end-2020 wireless user total, 55% were located in Asia; China and India alone accounted for 34% of the global base. Get the full update in this new post on the global wireless subscriber total.