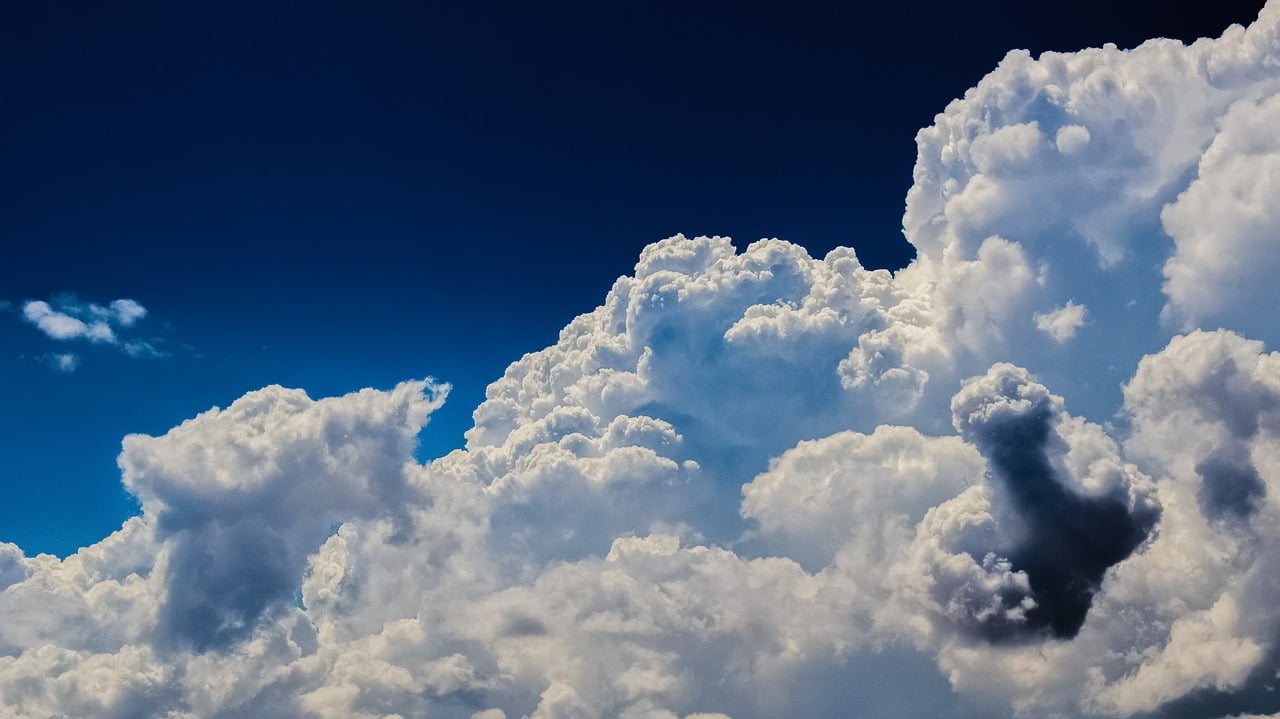 What can we say about this month's roundup of recommended telecom reads?

We've got a brilliant BBC review of recent content provider cable investments. We dabble in the latest satellite news. We begin the 6G discourse. We even sprinkle in a little submarine cable TikTok, as a treat.

All this and more below.

Great article by the BBC's Michael Winrow on the state of content providers and submarine cables. Not least because it opens with this mood-setter from a familiar cable enthusiast:

"The fact you can post a picture on Facebook or video on YouTube and people can see it anywhere in the world is mind-boggling, but it takes a lot of things behind the scenes and below the ocean to make it happen," says Alan Mauldin, Research Director at TeleGeography.

Following the satellite discourse? The next chapter explores what happens now that Jeff Bezos’s space flight company Blue Origin has lost a multibillion contract to Elon Musk’s SpaceX. It would seem that Congress is prepping for Bezos to win a contract anyway, ordering NASA to make two awards.

The 6G race is already starting?

While 5G is still in its early stages of deployment, there are already preparations being made for the introduction of its successor.

The initial technical standards for 6G aren’t expected until the second half of this decade, but this hasn’t prevented some players from getting an early start. More in this post from Pete Bell.

ICYMI, this story had some real buzz earlier in May.

An investigation showed that broadband industry insiders spent a whopping $4.2 million to generate and submit over 8.5 million fake comments to the FCC "to create the appearance of widespread grassroots opposition to existing net neutrality rules."

Listen, we made it to TikTok and we're pretty pumped about it

Thanks for highlighting submarine cables, Cleo. And we didn't even need to learn a dance.