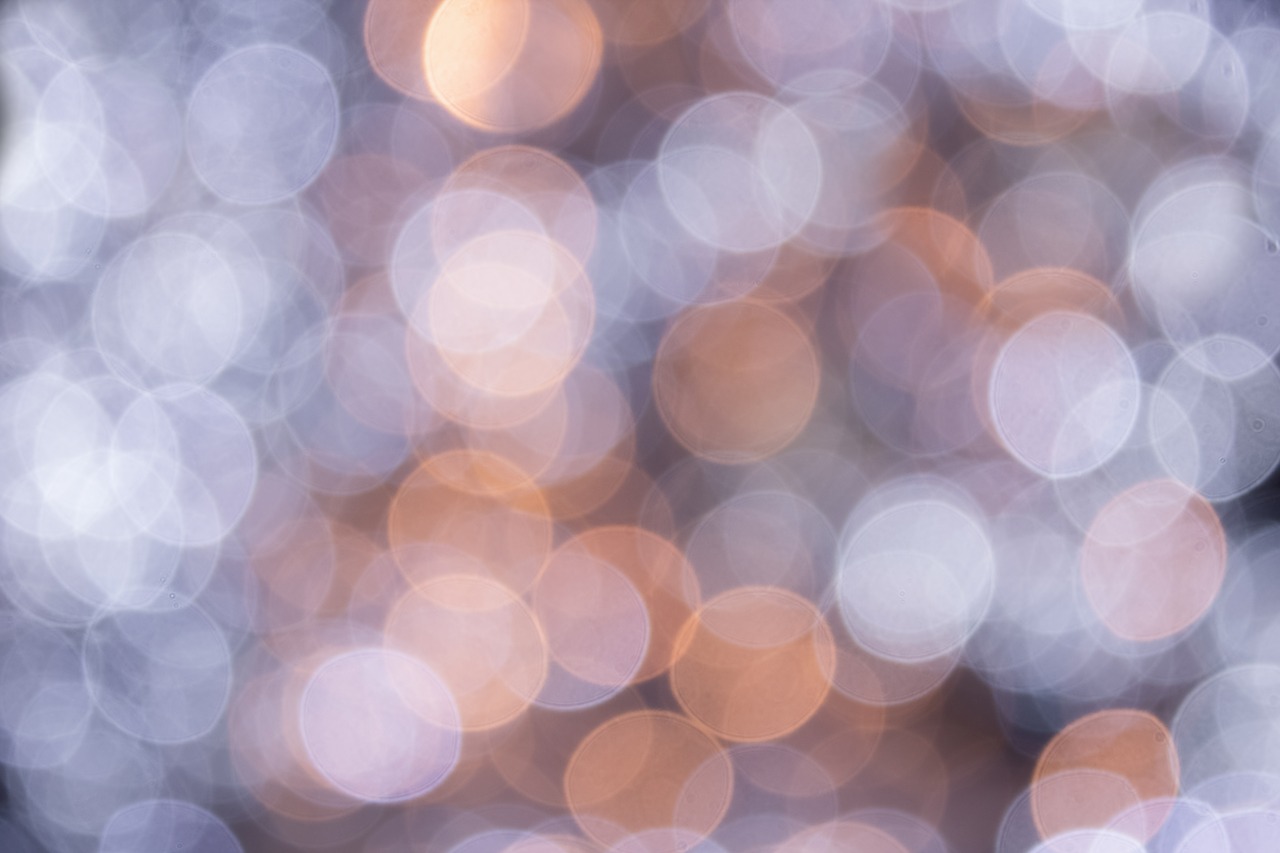 The Telecom Stories That Dominated Our Blog in 2017

In 2017 you told us that you wanted to read about content providers, SD-WAN, internet capacity growth, and the submarine cable boom. So we wrote about those things!

We also covered the cloud, connectivity trends, network pricing, and much more.

As the year winds down, we pulled 10 of our most popular posts to capture the year in telecom. See if your favorite stories made the cut below.

The announcement by AT&T that it switched off its GSM network on January 1, 2017, means it is the latest in a line of operators who have moved away from 2G services. But don’t wave goodbye just yet – there are a few 2G holdouts in the mix.

Unlike previous submarine cable construction booms, content providers like Amazon, Google, Facebook, and Microsoft are taking a more active role in this recent surge. These companies have such incredible demand for datacenter traffic that they’re driving projects and route prioritization for submarine cables. We compiled a list of their submarine cable holdings.

Besides sharks eating undersea cables, one of the biggest myths that Alan Mauldin has seen recently is Netflix being cited alongside Google, Facebook, and Microsoft as a contributor to new submarine cable investment. Given the size of Netflix’s movie and television catalog and worldwide expansion, what sort of international bandwidth requirements do they have?

#4. Submarine Cables: Are We in a New Bubble?

We went 12 years without building a new cable in the Atlantic. In the last two years we've seen two builds, another announced, and more planned. This might be why our VP of Research Tim Stronge recently asked a group of PTC 2017 attendees if we're in a submarine cable bubble.

#5. Cable Breakage: When and How Cables Go Down

What happens when cables break? When they're turned off? In this set of frequently asked questions, we look closer at what happens when bad things happen to good cables.

As we released a new edition of the TeleGeography Report, we found that 2015 marked a turning point in the voice market. It was the first time since the Great Depression that international carrier voice traffic declined.

#7. Another Bandwidth and IP Pricing Trends Rundown in 15 Minutes

If we take a closer look at 365 days of global bandwidth and IP pricing, what do we actually see? If you've got 15 minutes to spare, Brianna Boudreau will show you. As you'll see in Brianna's presentation below from PTC 17, a few trends emerge. Some of these are brand new, while others will look familiar to any bandwidth and IP pricing pro.

TeleGeography’s Cloud and WAN Infrastructure details international WAN network service, cloud connectivity offerings, and network coverage of 153 WAN service providers. To give you a taste of what the Cloud and WAN Infrastructure is all about, we’ve pulled some of our key findings out of this exclusive report. Here’s what we’re seeing in the industry.

#10. Enterprise Traffic is Growing Everywhere. (But Mostly in These Verticals and Locations.)

We've learned so much about what's happening in enterprise markets from our innovative WAN Summit series. This story is all about where enterprise traffic is really exploding.

As the enterprise market evolves, customer solutions are increasingly shifting toward hybrid networks, integrating a mix of layer 3 IP VPN, Ethernet, broadband services, and DIA services to connect sites that may have dramatically different capacity requirements.