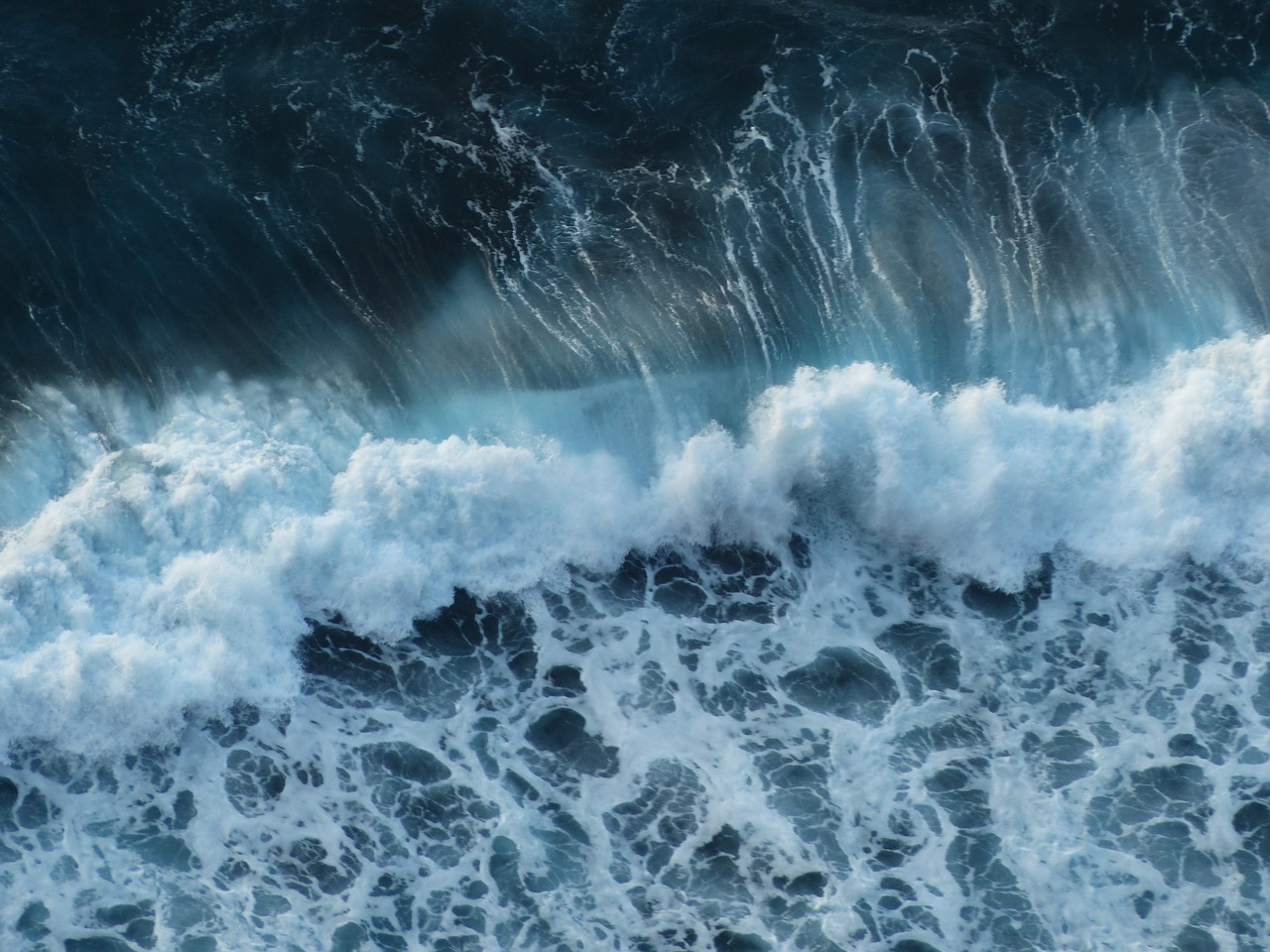 How Do You Fit More Data into a Cable?

Google and SubCom are turning to space-division multiplexing within their new Dunant cable. The pair is angling to engineer the fastest fiber-optic cable of it's kind. (We can talk about whether or not new submarine cables are really giving us faster internet another time.)

We've got this Dunant story below, as well as finds on Facebook's potential new cable, a proposed Australia-Hong Kong link, and a long read about what it would take to physically bring down the internet.

Read on, cable fiends. Read on.

How Google is Cramming More Data into its Atlantic Cable

Google is gunning for the "world's fastest undersea data connection" with the forthcoming Dunant cable. This Wired piece explains how fiber optic networks actually work, shedding light on how Google could achieve their goal.

SubCom is planning the most direct link yet between Australia and China via a new cable. The cable would go through Papua New Guinea, moving in on Huawei's territory. Reuters has all the details.

Could We Blow Up the Internet?

There's a lot of interest in how the internet works. Take this Motherboard piece about the possibility/likelihood of someone being able to physically bring down the internet. Tim Maughan carefully explores several hypothetical scenarios, ultimately concluding that our dear submarine cables are probably safe.

The market for MVNO services remains buoyant. Customers of resellers accounted for 4.6% of all mobile users worldwide at the end of 2018. This is up from 4.3% a year earlier and less than 2% in December 2011. Pete Bell taps into our GlobalComms Database to understand what's happening with MVNOs across the country.

Out With the Old Cables, in With the New

What Would Broadband for All Look Like in the U.S.?